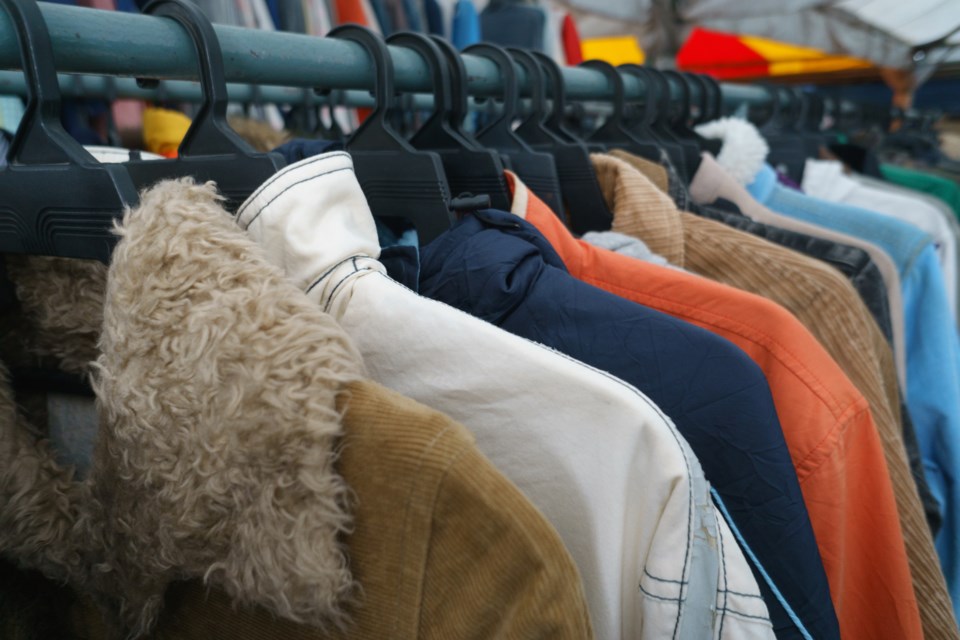 Maureen Brazeau says she will be keeping a close eye on a new study the city is looking at relating to the disposal of textiles.

A staff report was recently sent to a council committee for a study about the issue, with the possibility of the city banning the collection and disposal of textiles.

See related: City may ban the collection and disposal of textiles

Brazeau, manager at Rebuilt Resources in North Bay, is unsure how that potential decision would impact their recycling business moving forward.

“The people who are donating are going to donate anyways and the people taking the stuff to the garbage, why are they taking it to the garbage?  Is it full of cat pee or mouldy? They will keep doing that so I don’t know how it will impact us,” she said.

Brazeau is concerned if the city implements a textile ban, what are residents supposed to do with unusable clothing if it cannot be thrown to the curb or taken to the dump?

“We get that now, there is some stuff we open the bag and you go ‘oh’ and you walk that right out to the garbage,” she said.

However, instead of banning the disposal of unusable clothing, it is expected that council may instead implement an education campaign focused on raising awareness about options for the reduction, reuse, and recycling of textiles and Brazeau is fully supportive of that.