'We get a big response from the trip because it is such an eye-opening trip and it is an experience that most students don't forget'
0
Jan 17, 2020 8:50 AM By: Chris Dawson 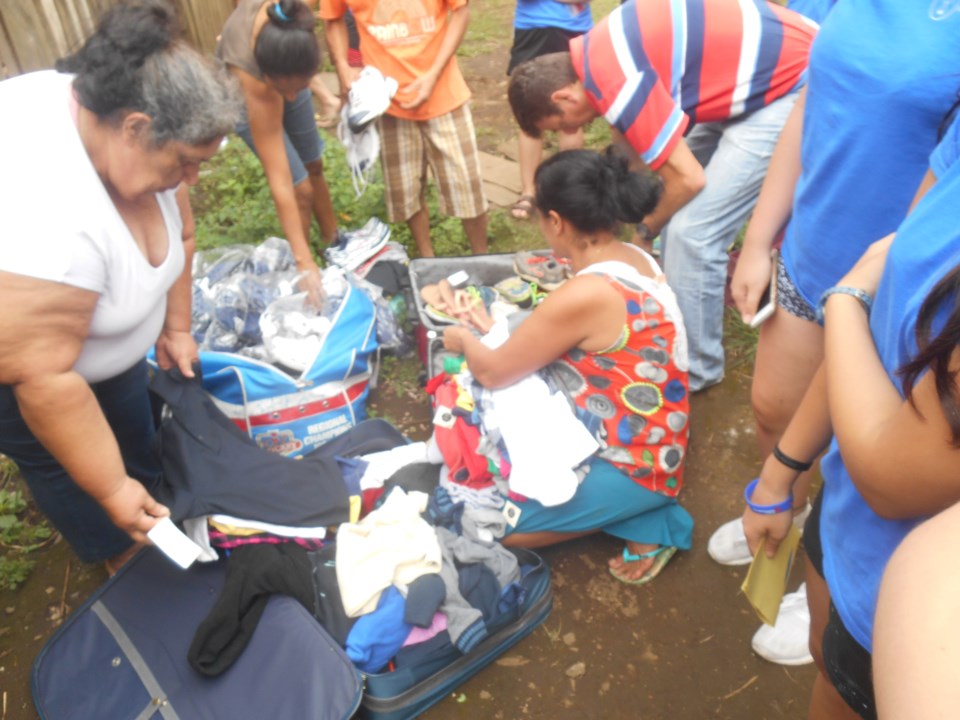 "I lost six students from our group this year through reasons of finance more than anything, this has bought the number of students down to 10," said Hazlewood.

He says the students will take part in a number of initiatives in the town of Sarchi in Costa Rica. One project they are raising money for is to help build a classroom at a school in that community.

Hazlewood adds that they have even helped install the internet into three of these schools along with providing laptops and school supplies for the local students.

So far this year, the group has raised $8,000 with a goal of hitting $16,000 before they head to Costa Rica. That money is being raised to help pay for the improvements in Costa Rica.

The cost per student is $1600 which includes the flight. The team will leave on July 25 and return August 8.

It is open to students from various schools and is not just contained to St. Joseph-Scollard Hall.

"We get a big response from the trip because it is such an eye-opening trip and it is an experience that most students don't forget," he said.

"We have a huge alumnus of 180 or 190 people which speaks volumes for what the program has done and the fact that people are still interested and some of those alumni come back."

While the drop-off this year is unusual, Hazlewood says he already has 20 students booked into the program for the summer of 2021.

For more information on the Duke of Edinburgh Costa Rica program, you can check out the Facebook page HERE