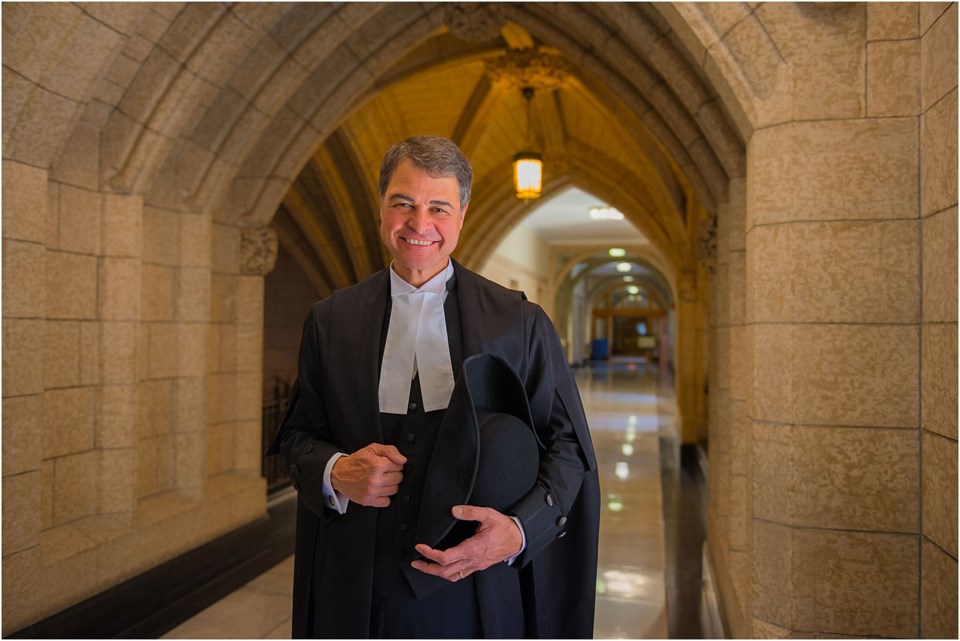 A group of local residents in the Nipissing-Timiskaming region are asking their MP, Anthony Rota to show more leadership when it comes to anti-racism.

Holly Cunningham says a local group born out of "Solidarity Nipissing," decided to send an open letter to the local MP after the removal of federal NDP leader Jagmeet Singh from the House of Commons last week for calling another MP a racist.

She says she realizes Rota, who is the speaker of the House of Commons must maintain impartiality.

"But he's still an elected official of our constituency and there are pathways to implementing change and go beyond participating in debates and voting on the motion," she told CKAT.

"We are calling on our MP to show stronger anti-racism leadership in his role as Speaker. He has remained largely silent on these issues so far and last week we witnessed Canada's first racialized party leader removed from the commons for attempting to call out racism by another MP so many of us in Nipissing-Timiskaming felt we could not let that go unaddressed so we are all calling on Mr. Rota to stronger anti-racism leadership."

Rota told CKAT he has always been very clear with his stance on racism.

"I would like the people of Nipissing to know there is no such thing as neutrality when it comes to racism," Rota told CKAT in an audio statement.

"It's just as real where we live, across Canada and in the United States. Far too often, Indigenous people, black Canadians and other racialized communities experience systemic discrimination, unconscious bias and out and out racism.

"It is absolutely unacceptable. I have shared these sentiments publicly before and with the organizers of the solidarity march that was held here recently in North Bay."

Cunningham says there's been silence on Rota's social media platforms on the Black Lives Matter movement while close to 3,000 people from the local community marched in solidarity calling for action on dismantling racist systems.