Could the elimination of plastic straws in North Bay become part of someone's election platform, Alisha Perron hopes so
Aug 28, 2018 9:00 AM By: Chris Dawson 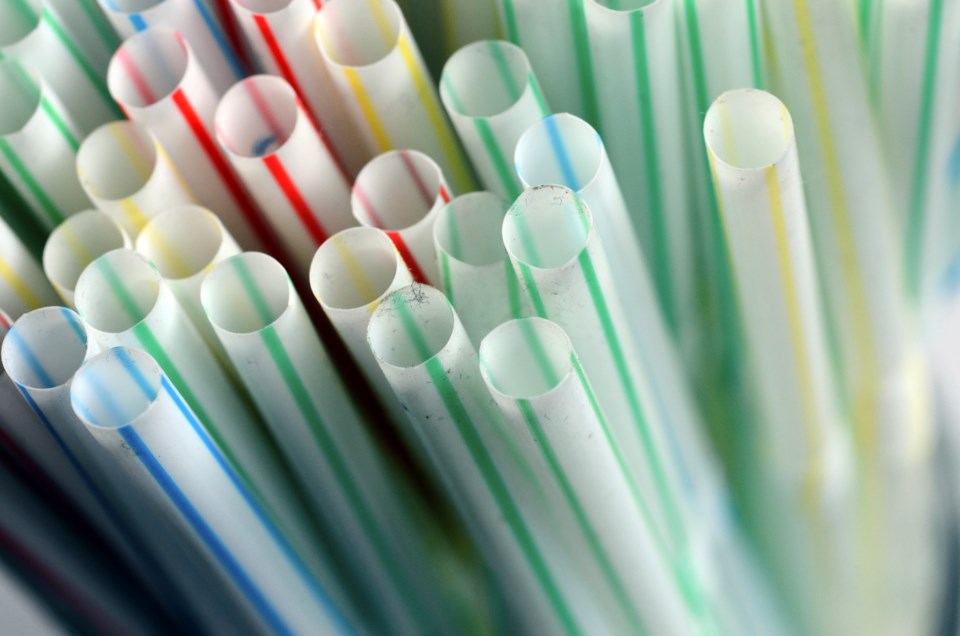 North Bay’s Alisha Perron says companies are moving in the right direction when it comes to their plastic straw use.

In January, Perron built a giant blue whale made of snow to help raise awareness about the damage plastics are doing to the oceans.

“Plastic is toxic and takes hundreds of years to biodegrade into tiny even more toxic pieces of micro-plastics,” said Perron back in January.

See related:  A whale of an idea

Now a few months later, Perron, who is a scuba diving enthusiast, is glad to see many local restaurants such as Gd2Go, Arugula and Twigg’s all saying goodbye to plastic straws.

Earlier this summer Recipe Unlimited Corporation announced it will eliminate plastic straws from its 19 restaurant brands including Swiss Chalet, Harvey’s, Kelsey’s and East Side Mario’s.

Perron, who would like North Bay to one day become plastic straw free, has even addressed the issue with incumbent Mayor Al McDonald.

“I did speak with the mayor brainstorming ways to help rethink our use of plastic, namely straws,” said Perron.

“What he suggested as an individual is that one of the best ways to make a difference is via social media, as crazy as that sounds. In a day and age where people are on the computer every day, posting and sharing information has become a powerful tool for promoting businesses and getting news to a large audience in a short time.

“By encouraging and rewarding businesses that are moving to reduce their use of single-use plastics through social media promotion we are putting them in the spotlight, giving them a ‘virtual pat on the back’ and helping their business grow.

“This, in turn, will hopefully create a cascading waterfall-like effect causing other businesses to rethink what they are doing and hopefully change in a positive manner as well.”

While Perron grew up in North Bay, she has traveled a lot and believes North Bay can do a lot more to reduce plastic waste like straws.

“As an example, garbage day in Halifax only happens every second week as opposed to every week,” she said.

“Could we take baby steps and move towards something like that? On top of that, when I walk down the street on garbage day in Halifax, somehow people always seem to have more recycling than trash. It really makes you stop and think; what are we doing that can be improved upon to move towards that?”

Perron says she and her husband fight to raise environmental awareness even when they are out of the country.

“As is our passion, we have been scuba diving, photographing and documenting in the hopes to educate, inspire and encourage people to become friends to the fish. Think twice about what they throw away and where it will end up,” she said.

“We even had the opportunity while in Portugal to join a beach clean up with a local school.”