'The resignations of seven Greenbelt Council members should be seen as the sounding of a massive warning alarm'
Dec 7, 2020 2:00 PM By: Jeff Turl 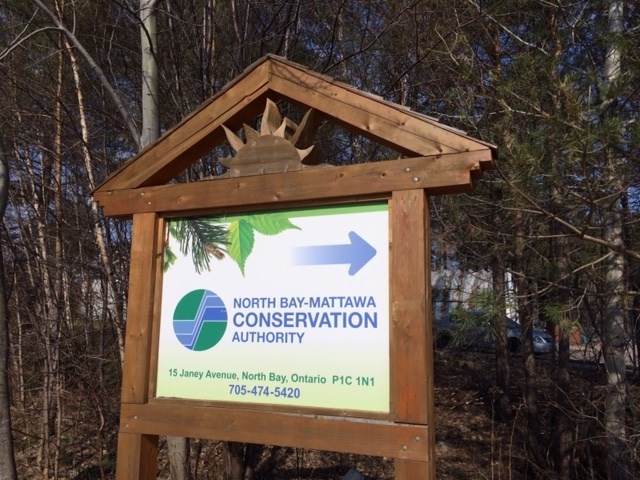 The Board of the North Bay Mattawa Conservation Authority says it wants the province to hold off passing a controversial bill that will, If passed, allow the provincial government to have control over land development permitting decisions.

The amendments are part of the 2020 provincial budget, and so do not legally require public input according to the Environmental Registry listing.

Schedule 6 of Bill 229 proposes to amend the Conservation Authorities Act.

And: Conservation Authority 'blindsided and shocked' by government demand

The Conservation Authority says the changes proposed by the provincial government will greatly hinder their ability to protect the environment and watershed.

In fact, there has been a mass resignation by members of the Greenbelt Council. Seven members have resigned over conservation authority changes, including Chair David Crombie, a former Progressive Conservative MP and Toronto mayor,

The council is a government-appointed expert panel that advises on the greenbelt that surrounds the GTA.

"The resignation of the members of the Greenbelt Council is another indication of the objections to the proposed changes to the Conservation Authorities Act and the way in which these changes were proposed," says the local board in an email to BayToday.

At its November 27 board meeting, the NBMCA Board of Directors passed a motion, calling for the removal of “Schedule 6” from Bill 229, Protect, Support and Recover from COVID-19 Act.

The Board wants further discussions between the government, municipalities, and conservation authorities about the impacts of the proposed changes.

"Because Bill 229 is embedded in a budget, Section 33 of the Environmental Bill of Rights (1992) exempts proposals from the public consultation requirements under the EBR if the proposal forms part of or gives effect to a budget or economic statement presented to the Legislative Assembly. There needs to be discussion regarding these changes, and the regulations that would follow," adds the Board.

Peter Tabuns, NDP critic for Energy and the Climate Crisis says Sunday’s resignation of six more members of the Greenbelt Council in protest over measures in Doug Ford’s budget "will gut conservation authorities."

“I want to thank the outgoing members of the Greenbelt Council for their principled stand against Doug Ford’s attack on the environment, the Greenbelt, and conservation. People have had enough of Ford working for powerful developers and not in the best interests of the province," says Tabuns. "The resignations of seven Greenbelt Council members should be seen as the sounding of a massive warning alarm: Ford’s attacks will have serious consequences for our climate and our environment. Once again, we call on Ford to reverse these changes and stop his plans to let developers attack the environment.”

Bill 229 is scheduled for its third reading today and will then be voted on.