Local company gets grant to develop software for job seekers

'There are over 20 municipalities around Ontario that are using it now, including eight First Nations'
Aug 10, 2020 5:00 PM By: Jeff Turl 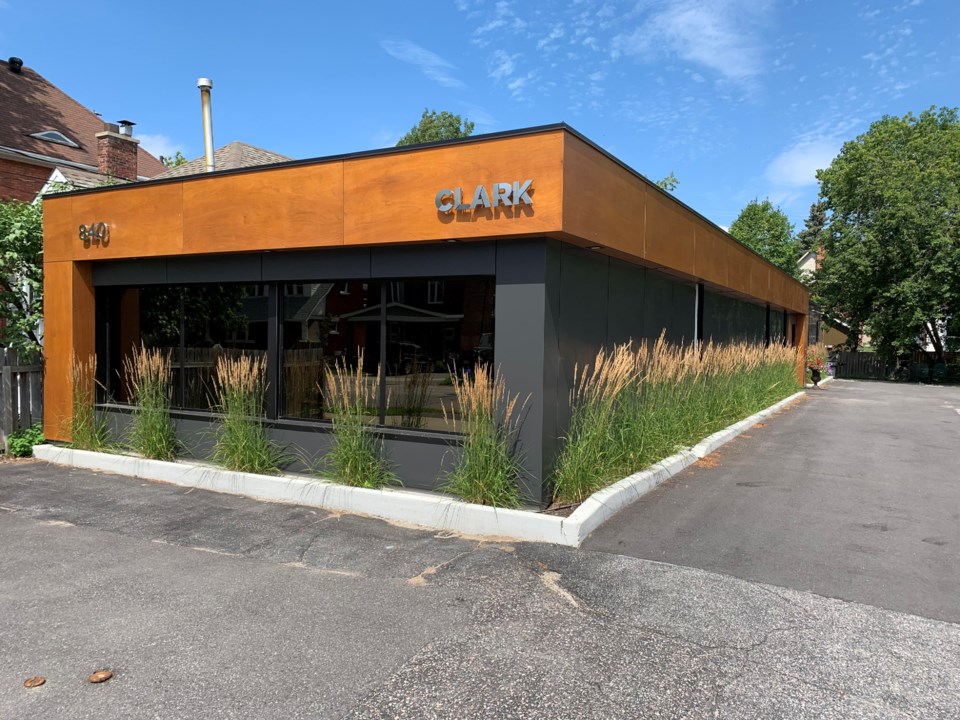 A local company will be hiring after receiving a Northern Ontario Heritage Fund Corporation (NOHFC) grant to further develop software.

Clark says the product has really taken off.

"There are over 20 municipalities around Ontario that are using it now, including eight First Nations."

It's more than a job-matching tool says Clark.

"It's an asset management tool. In the past, often deficit information would be collected but ours collects asset information, things like, do you have a driver's license? What is it you want to do in the future? It not only looks for jobs but training opportunities, education, and a number of different things that move people from social services into the workforce, and it's been highly successful."

The Ontario government is providing more than $1 million to support the technology sector, create jobs, and help boost the digital economy in the north.

"That money is earmarked for hiring one or two more people," explains Clark, "so jobs will be created, and to help protect the intellectual property as well."

Since June 2018, the NOHFC has spent more than $193 million in 1,386 projects in northern Ontario, leveraging more than $748 million in investment and creating or sustaining 3,912 jobs.

Bear sighting in West Ferris
Sep 25, 2020 10:00 AM
Comments
We welcome your feedback and encourage you to share your thoughts. We ask that you be respectful of others and their points of view, refrain from personal attacks and stay on topic. To learn about our commenting policies and how we moderate, please read our Community Guidelines.