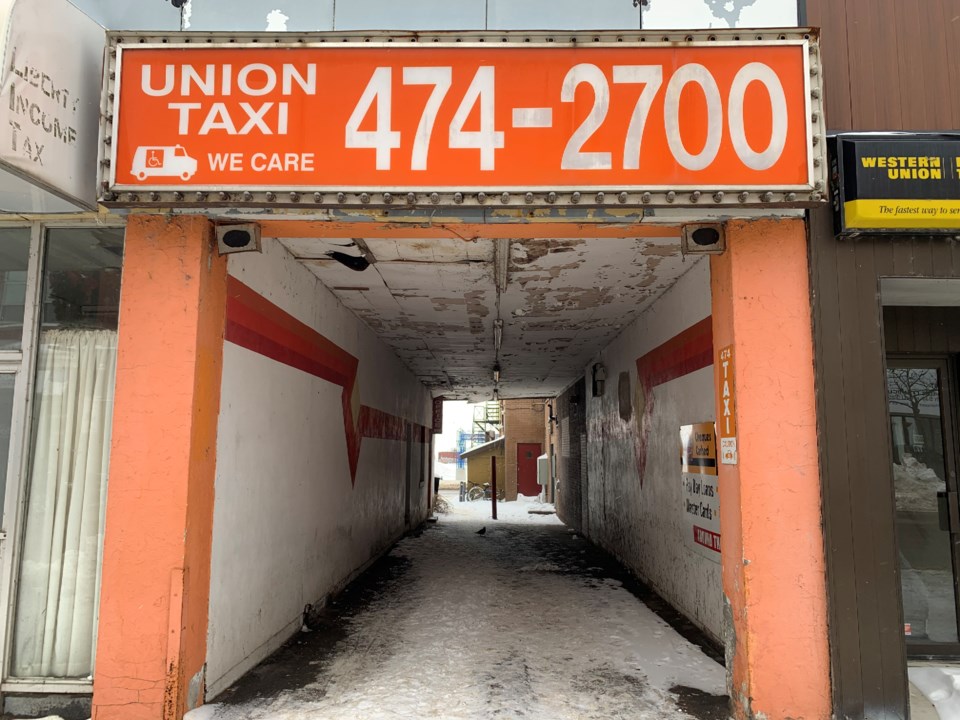 The North Bay Police Service has confirmed to BayToday that Union Taxi shut its cab doors in North Bay early in 2020.

The North Bay Police Service manages the taxi licenses in the city of North Bay.

The Union Taxi North Bay website along with its phone number are no longer operational.

The sign in front of the Union Taxi downtown North Bay location is still up with no closed signs yet.

One source believes the closure is connected to the introduction of Rideshare to the city in 2019.