The Most Reverend Marcel Damphousse, Bishop of Sault Ste. Marie, watched with sadness this week as Notre Dame in Paris suffered a massive fire.
0
Apr 17, 2019 12:10 PM By: Jeff Turl 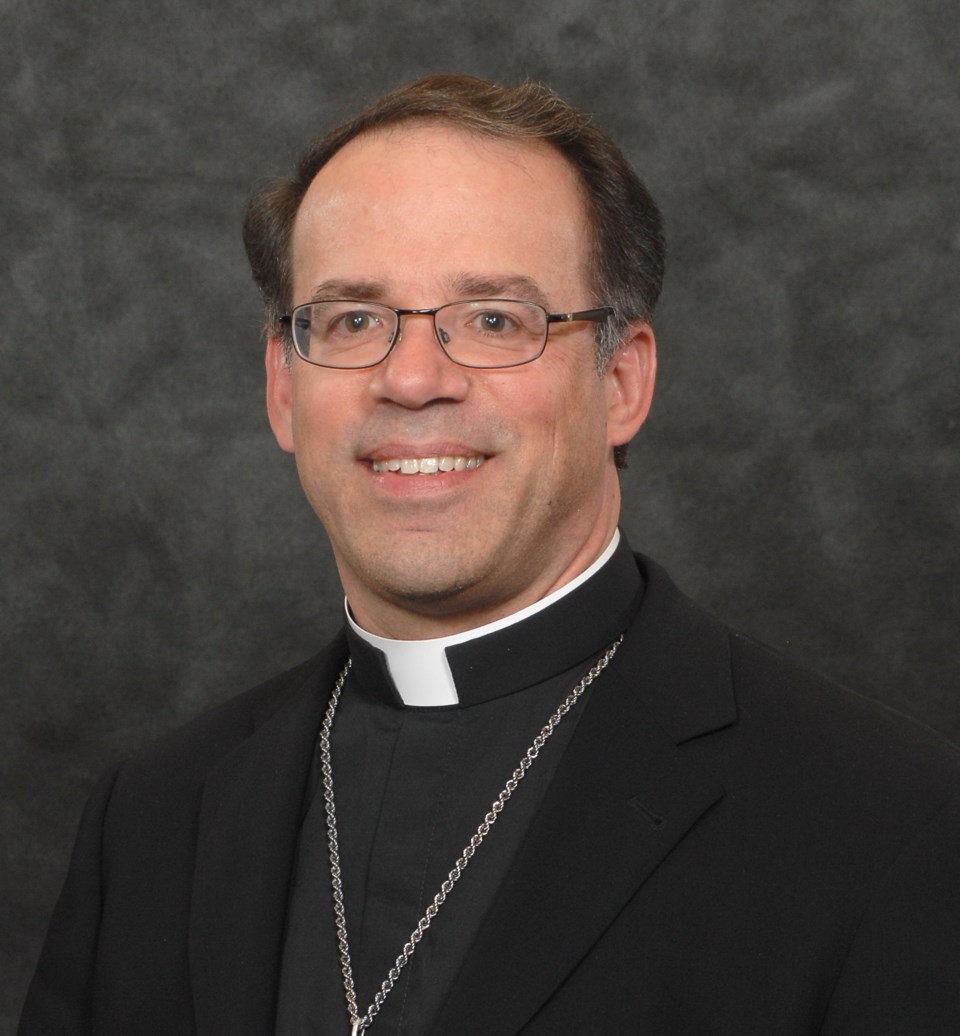 The Most Reverend Marcel Damphousse, Bishop of Sault Ste. Marie, watched with sadness this week as Notre Dame in Paris suffered a massive fire.

He has twice visited the French landmark and told BayToday that he is filled with awe by the majesty of how people can build such beautiful architecture and create such sacred spaces.

"It's mind-boggling to see such beautiful buildings like that burn down like it did. Just watching, you feel like you can't do anything. It's like watching someone die and you can't do anything about it, you just have to let it go but there's a sense of sadness and shock. Is this really happening? And then all kinds of questions pop up like how could that happen?"

His first thought was that it was terrorist-related, as so many churches in France have been attacked by extremists. That has not turned out to be the case in this instance.

"But to see it go up in flames like that is troubling, but at the same time, firefighters were able to protect the integrity of the structure and so they have hopes to rebuild."

Bishop Damphousse specifically mentions the 8,000 pipe organ which withstood the heat and flames.

"There are little miracles popping up here and there about what they have been able to salvage."

He also praised the response of people donating to the rebuild. Within a day, one billion dollars was raised and the French president has vowed to have the reconstruction finished in five years.

"Certainly if people feel a connection and want to give, they are welcome to do so but I don't think we'll be putting up a collection here, One of the reasons is that we have so many churches here in our own diocese that are in great need of renovation. We have to be sensitive to those realities."

The Bishop says some people are reacting to the money raised, saying "We could be doing so much more for the poor rather than putting all this into just one building."

He also doesn't think the concern for fires in local churches compares to the risk at Notre Dame.

"The age of the building, we have nothing close in comparison to Notre Dame. That church was built about 800 years ago so the whole structure of the roof was made of wood and that's why it went up in flames so quickly. Our buildings aren't necessarily all built with wood, but it's still a concern and we do have fire standards that we have to go by and we try to make our churches very safe for all of our people. But certainly, for our structures that are made mainly from wood, we may need to look into that."