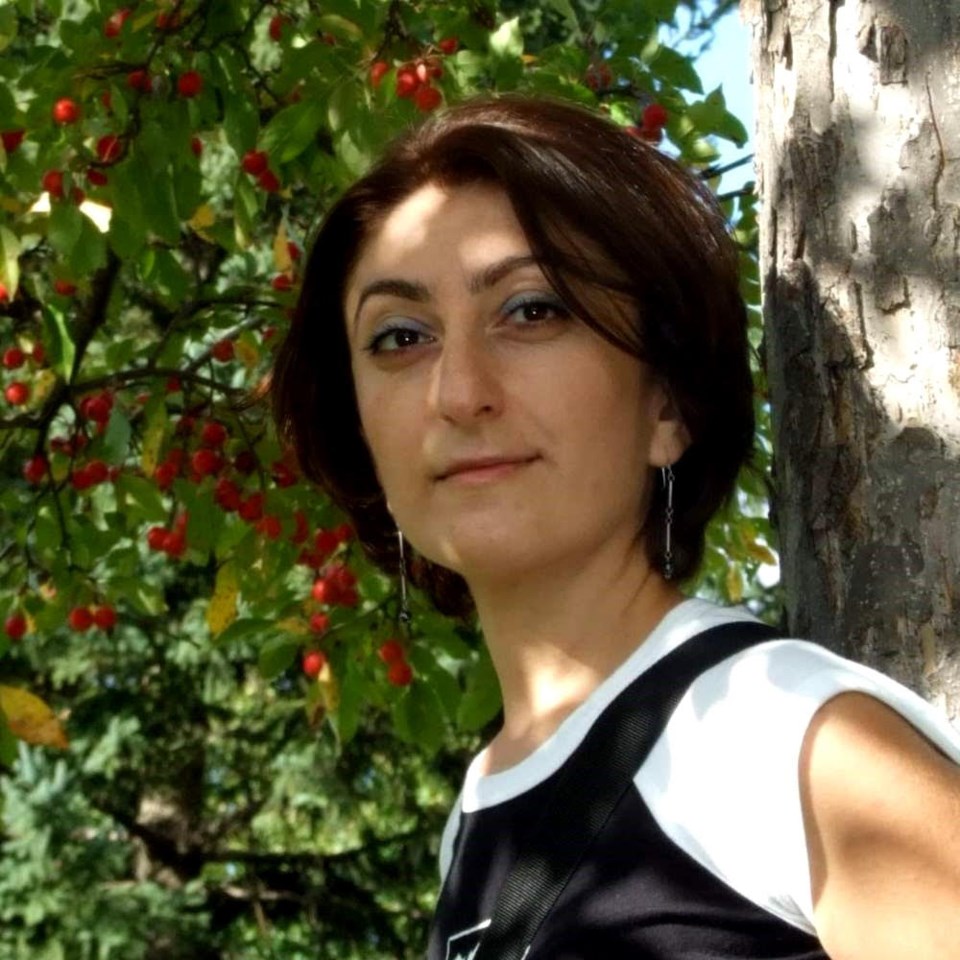 A Nipissing University professor says she has been overwhelmed with concern over the conflict in Armenia between her people and Azerbaijan.

Anahit Armenakyan has been working at Nipissing University for eight years. She tries to stay strong but admits it is not easy.

"Every day and I try to speak with them in the morning and in the evening because I don't want to alarm them. But I have to check with them every morning and every evening whether they are alive," she admitted about checking with her family during the conflict.

"I believe I am the only Armenian here in North Bay actually from Armenia. I do not have any moral support to be with my people there. I cannot even go there right now and it drives me crazy on so many different levels that it paralyzes me. But I have to fight because I cannot afford to be weak right now.  If my family or my people see me as weak they will lose their strength."

See related: Armenia, Azerbaijan blame each other for truce violations

Fighting between Armenian and Azerbaijani forces broke out in Nagorno-Karabakh on Sept. 27.

On Sunday, the two sides came to a truce in their destructive conflict over the separatist region of Nagorno-Karabakh, but already there are reports as early as Monday of truce violations.

Armenakyan is one of a number of Armenian-Canadians who have spoken out about Canadian drone technology which is being used by the Azerbaijani forces.  Protests took place in a number of major cities in Canada.

"What has pained me a lot is there is basically no coverage," noting the lack of news about the issue.

"It only started once a lot of Armenians started protesting the use of Canadian technology on the drones that were used to attack civilians. Only then a little noise started appearing in Canadian news. That is absolutely devastating because as a loyal and proud Canadian I cannot imagine the science of Canada being used to kill civilians."

Canada suspended arms exports to Turkey while it investigates claims that drone-sensor technology created by an Ontario company was being improperly used in fighting between Azerbaijan and Armenia.

"I am also thankful for the office of Anthony Rota because they did reply and I thank minister Champagne for stopping those exports to Turkey," Armenakyan said.

She hopes the truce continues because she is amazed at the parallels from now to 105 years ago.

"Back over 100 years ago during World War I and the world was fighting the Spanish Flu, there was Armenian genocide that was committed to all my people under the umbrella of World War I and under the pretense of protecting the national interests," she said.

"My country is fighting inside and outside the virus as they are fighting this authoritarian regime."

She says the key is to try to stay calm.

"The scariest thing is I cannot be scared or have fear. Me and my family can't afford that," she said.

"The scariest thing in all of our minds is that genocide is happening."

With files from the Canadian Press