'Reducing the size of government is one of the keys to getting this district and the province back on track'
Mar 5, 2018 9:08 AM By: Jeff Turl 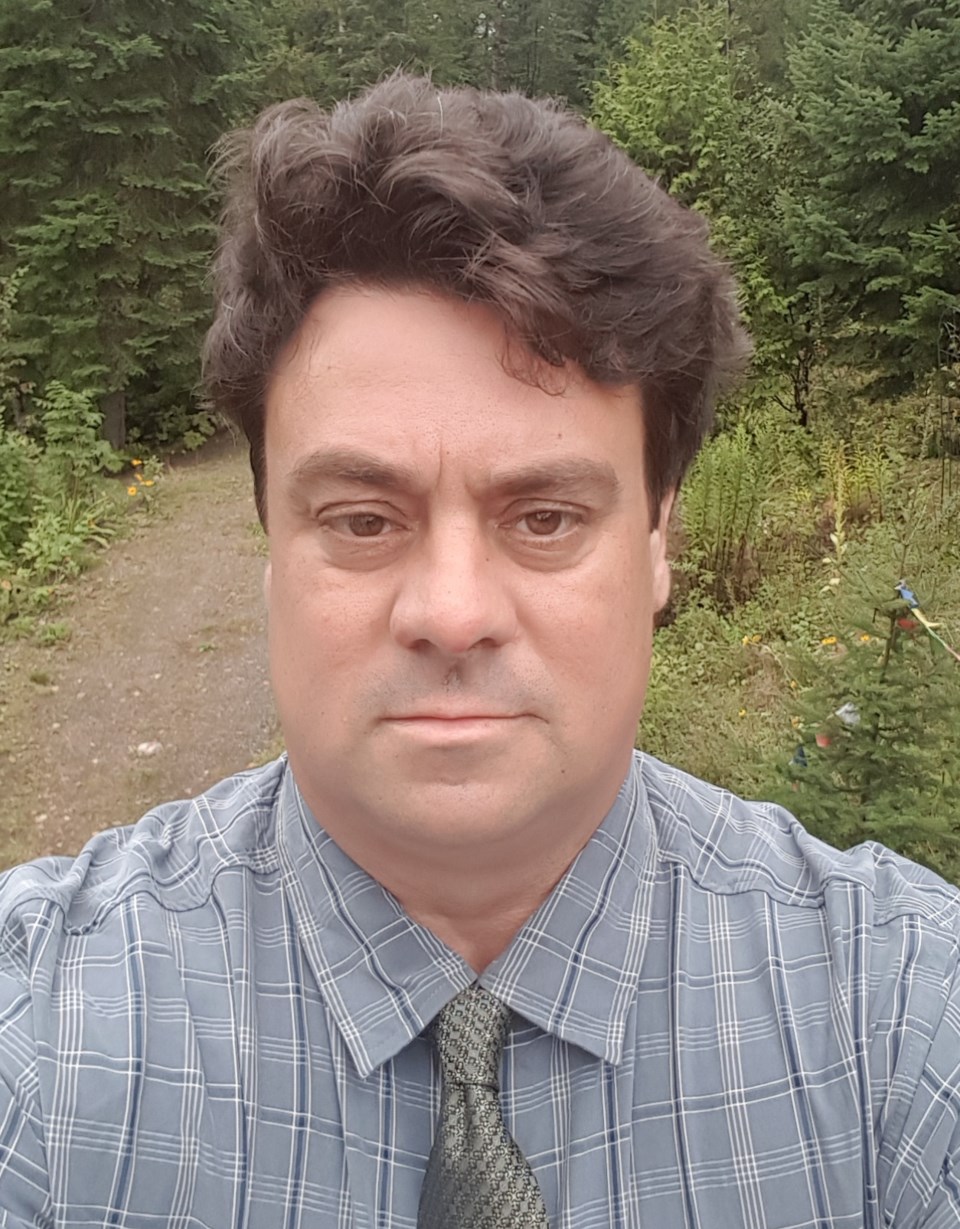 The next provincial election is June 7, and it looks like at least a five-person race in Nipissing.

"I will be running in this election because I want to help you recover your personal and economic freedoms and encourage serious reductions in the scope of government," he says on the Libertarian website.

Keevil lists the five most important election issues as:

"I have been living in this district for 12 years and have become convinced that reducing the size of government is one of the keys to getting this district and the province back on track," says Keevil in a news release, "This will be the second election in a row in which the Libertarians have been able to field a candidate in this riding and I am pleased to have been selected to help continue to build the party brand."

Henri Giroux is widely expected to seek the NDP nomination. while the Liberals have yet to announce a nomination date, and no one has stepped forward to say they will seek the nomination.