'I chose Nipissing because I believe it was the best environment for me to grow as a player and continue my academic career'
Jul 19, 2020 3:00 PM By: BayToday Staff 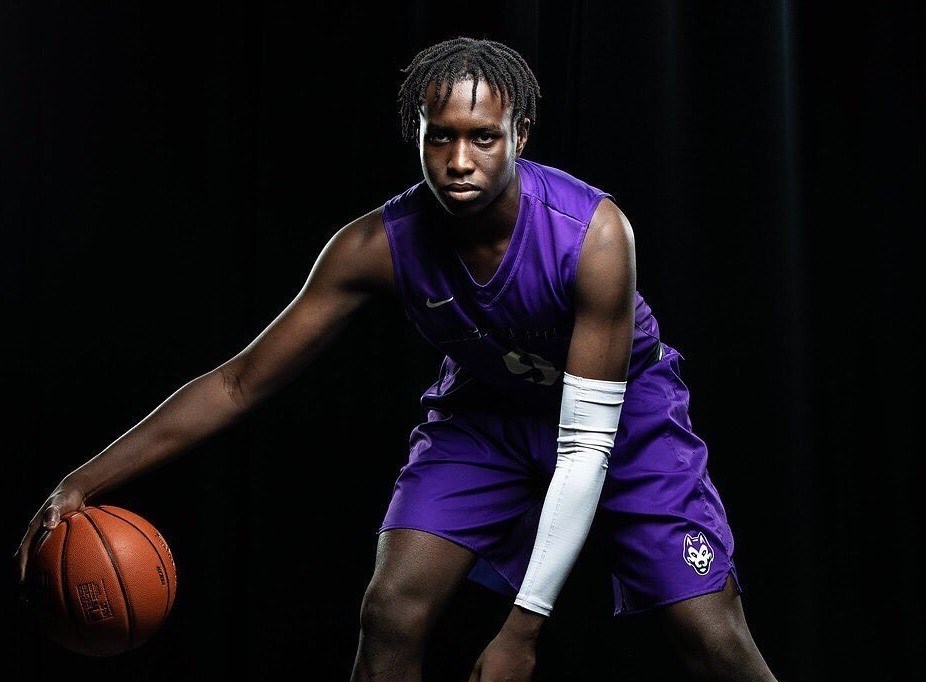 Ibhawoh played last season for the Lincoln Prep Huskies which is a high profile basketball program based in Hamilton.

The Hamilton product is looking forward to this new opportunity with the Lakers.

"I chose Nipissing because I believe it was the best environment for me to grow as a player and continue my academic career," Ibhawoh said.

Ibhawoh believes his strengths as a player are his strong rebounding game, defending and his ability to hit a shot quickly, without hesitation.

Ibhawoh, who is taking business with a focus on economics, is excited to continue his academic career, along with playing basketball.

The former 2018 St. Mary's High School Basketball MVP hopes to contribute to the Lakers, but also improve on and off the court as a student-athlete.

"At Nipissing University, I hope to grow as a basketball player and learn from the vets and my coach," he explained.

"I want our team to improve each year and want to be a part of the process of being a great team."

Ibhawoh is the third member of Lincoln Prep to join the Lakers, as teammates Jacob Buss and Hazara Jawanda have been added this off-season, along with another trio of recruits.