'I'm excited about this new challenge and can't wait to get on campus to meet my new teammates'
Jul 6, 2020 3:00 PM By: BayToday Staff 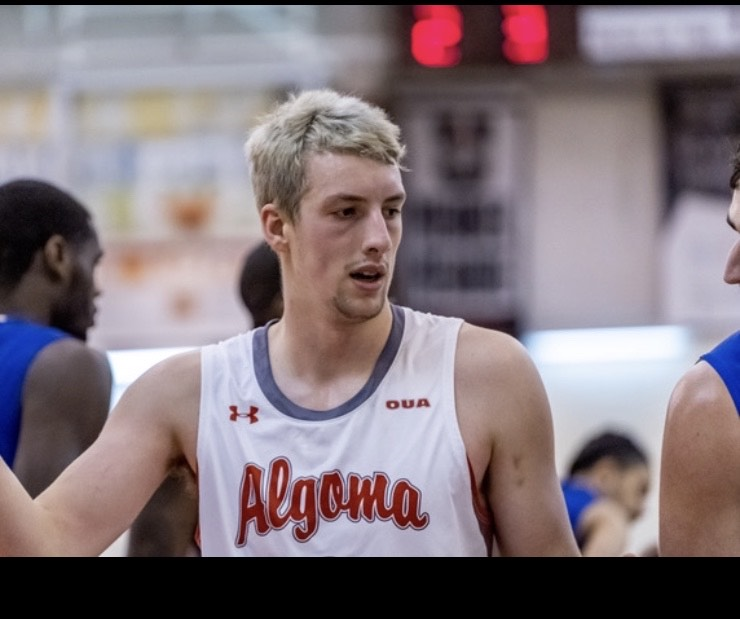 The Nipissing Lakers men's basketball team has just received a big boost when it comes to the team's offensive potential.

The Lakers are adding small forward Nick Gehlen, a transfer who is making his way to Nipissing from the Algoma Thunderbirds from Sault Ste. Marie, where he was the team's MVP last season.

Gehlen ranked in the top 20 in the country in scoring, averaging 18.8 points per game with the Thunderbirds.

The 6-foot-6 native of Woodbury, MN in the United States is excited to join the Lakers and continue this basketball career at Nipissing.

"I'm excited about this new challenge and can't wait to get on campus to meet my new teammates," he said in a release.

Enrolled in the BBA program, Gehlen describes himself as a "versatile scorer" and his stats would prove that.

He's excited to be part of the Lakers program and wants to immediately take on a leadership role with the team, having gained valuable experience at Algoma earlier in his collegiate career.

See related: Ontario University Athletics putting the brakes to all sports for the fall semester

Gehlen recorded double digits in points in 21 of 22 games last year and had a season-high 28 points in a victory over Windsor in November.

Nipissing is a great fit for Gehlen both on and off the court and he's looking to succeed both athletically and academically.

"My playing style fits what Nipissing University is looking for and I like the culture and what the program can offer me, not just on the court, but also off it," he said.

Lakers head coach Thomas Cory is excited to add Gehlen to the program and is fully aware of what he can do to help the program and be a successful student-athlete at Nipissing.

"Nick will fit in really nicely with us because he has the ability to play multiple positions and with his scoring ability, he will be a matchup problem for other teams in our league," Cory explained of his program's newest recruit.

"With Nick, we get a player that wants to continue to improve and is willing to put the work in on a daily basis and understands the importance of success in the classroom."

Back in early June, Ontario University Athletics has announced the cancellation of all OUA-sanctioned sport programming and championships up to December 31st, 2020.