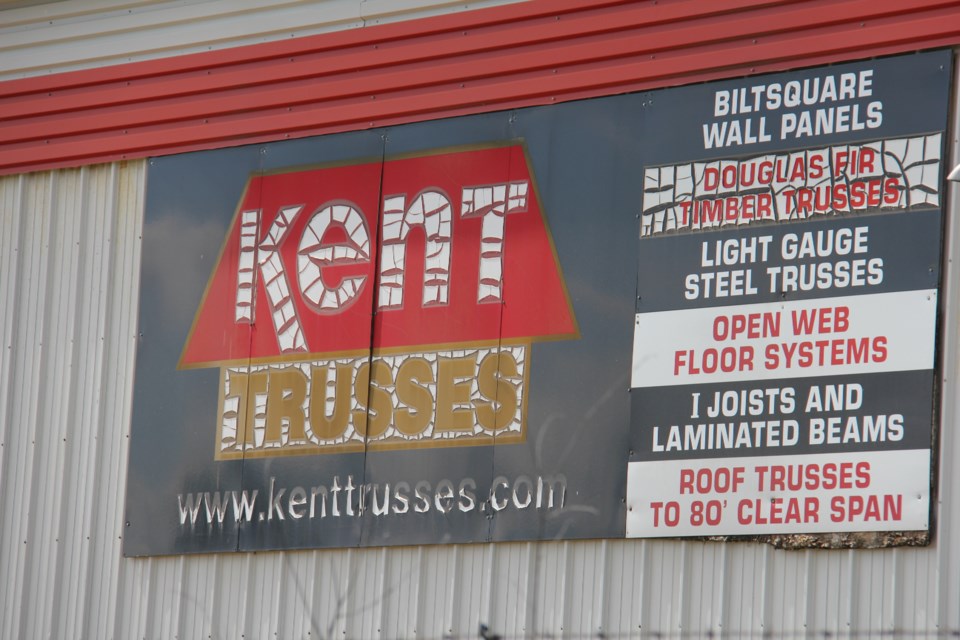 The Town of Sundridge is breathing a big sigh of relief with the news that it's biggest employer, Kent Trusses is going to reopen under new ownership.

See: 'It's done' Kent Trusses out of business

Mayor Lyle Hall told BayToday that the plant has been sold to Phoenix Building Components in Barrie.

Ironically, quite a few of the past employees from Kent Trusses had started Phoenix in competition a number of years ago.

"So they are very familiar with Kent's business," said Hall. "It looks good."

The business is expected to start up by month's end, but will employ fewer workers than before.

"It will be a smaller work force at this point anyway, more like a branch plant because Phoenix is based out of Barrie. Mind you with the type of equipment they have they could easily become a major manufacturer again", said Hall. "For sure they are going to start with fewer employees than they had before."

"We had worked hard. You always try and keep a smiling face on these things but you worry about what's going to happen next. But it's all worked out well in the end. We're happy!"