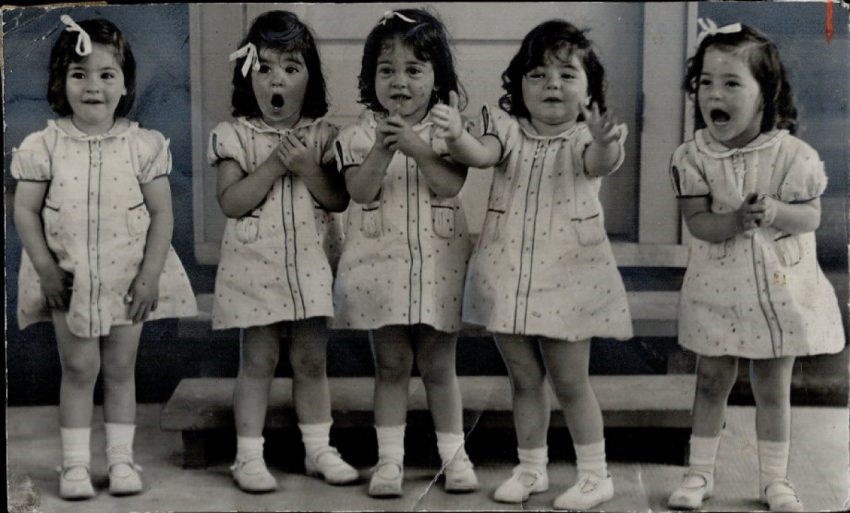 The surviving Dionne sisters, Annette and Cécile, through their spokesman Carlo Tarini, are asking City Council to keep their birth home intact, and say it is a matter of "preservation of their life story."

The latest communication from Tarini was made to local spokesman Miles Peters.

Peters, in an open letter to council and the media, says council's apparent direction is causing concern for the sisters.

"Knowing that the museum , historic lessons and educational opportunities would be substantially  diminished if not entirely lost by relinquishing guardianship over this  cherished Homestead and Artifacts (to a Frontier Village in a  much smaller detached community) causes  concern for  Annette and Cecile Dionne and many citizens who value their sacrifice and contributions and for that reason alone we respectfully ask that at the very least you DO NOT relinquish guardianship on our behalf over  the Dionne Museum , a decision that could never be reversed or corrected."

Peters is suggesting a compromise.

"Even an interim decision to temporary  relocate the Homestead within the city to free up the property the city wishes to dispose of would allow the many supporters and higher levels of governance time to come up with a sustainable and acceptable plan for all concerns while maintaining this great asset for (hopefully) our city or The National Museum as an alternative but most importantly for future generations."

In an earlier letter, the Dionne sisters said councillors had a moral obligation.

See: Dionne sisters send a letter to City Council: You have a 'moral obligation'

The future of the home will be up for another vote during this Tuesday's council meeting.

The following is the entire letter from the sisters to Peters and City Council.

Thank you so much for the information that you have forwarded below in regards to how some city councilors perhaps don’t have 20-20 vision as to the sisters wishes because of statements aired by people who have known them over the past 82 years and still reside in the community.  Perhaps you can inform City Council and others as I have discussed the issue of « Choices and opinions »  with the sisters who wish to make the following clear;

1-    They wish that the museum be preserved whole in their birth home in North Bay or nearby. The pioneer village is not nearby (in fact more than 80 km away) nor is it a case of preserving the Museum and their birth home as it stands now. It is a case of disassembly and dismemberment of the museum and its artifacts.

In respect to any and all comments or opinions submitted by close, distant relatives or childhood friends of Annette and Cécile Dionne. Opinions which might have influenced the position and perceptions of members of North Bay city council in weighting this historical decision. Comments by close or distant relatives are just that: comments and opinions, these are just fine as we live in a free country. But as the sisters have both told me: it is nonetheless their birth home, their lives and their circumstances and preservation of their life story which are at play with the council’s decision.

Because Annette and Cécile are still alive, because their youth was marred by government officials and government intervention (AS THOSE WHO HAVE VISITED THE DIONNE MUSEUM MIGHT REMEMBER) because without ever consulting them as children they were forced to live lives they would not have chosen, perhaps that now that as adults and seniors; they can be allowed to voice their own choices?

Respectfully and without wanting to lecture on ethics: the courtesy of city council consulting the surviving Dionne sisters on the future of the  Dionne museum might have been a clever avenue for council to consider, it is still not too late for city council to do so.

Spokesperson for Annette and Cécile Dionne