'North Bay is such an underrated destination for world travellers and rightfully deserves so much more attention than it has'
Jan 13, 2021 11:00 AM By: Chris Dawson 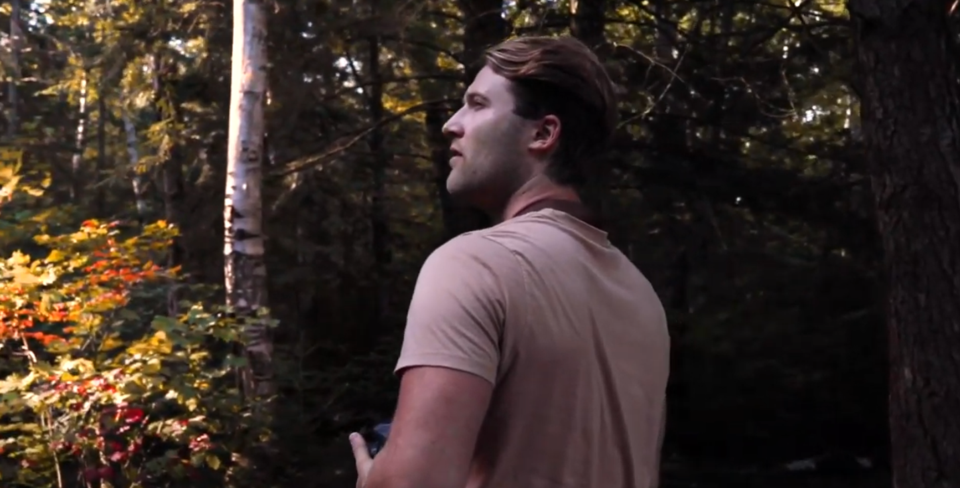 An international filmmaker from North Bay is changing his focus.

Joe Clement has realized North Bay is a pretty nice place to live.  Over the past few months, the North Bay native has been working on a new short film released recently on YouTube called "North Bay MY HOME."

"I know that 2020 really hasn’t been an easy one for any of us," Clement stated on Facebook.

"For all the bad that this year has brought us, it has made me appreciate the things that I already have. It has given me so much time to reflect on my life and prioritize the things that make me really happy."

The former Nipissing University school of business student spent much of 2019 exploring the planet and really found his passion for travel and filmmaking three years ago while traveling in Italy.

"My passion has led me to travel to some of the most stunning places around the world, such as the Whitsundays in Australia and the world famous 'Kelingking beach' or dinosaur in Bali, Indonesia."

Clement says eventually his goal is to work with tourism boards from across the globe to showcase what their region/country has to offer.

But the pandemic has put those plans on hold for now.

"This gave me a great opportunity to explore new places around North Bay that otherwise, I might have not attempted to see," Clement explained.

"The short film, 'North Bay: My Home.' has been in the works for over a year and my vision for the video was to showcase some of the spectacular landscapes surrounding the city and to show the world that North Bay has some of the most breathtaking landscapes in the world. There are such locations as Lake Nipissing and black forest park among many others that are showcased in the video."

Clement believes many locals from North Bay have become used to the beauty and the pandemic made him realize how incredibly lucky we are to be from such an incredible place like North Bay.

"After seeing some of the most famous landscapes on the planet, North Bay is such an underrated destination for world travellers and rightfully deserves so much more attention than it has," he said.

Clement is encouraging people to watch and share the video and is even offering prizes on his Facebook page.