Indoor sports facilities now allowed to open but when will they open in North Bay?

'We will need to see the full details of the latest announcement before we can move ahead'
Jun 29, 2020 8:30 AM By: Chris Dawson 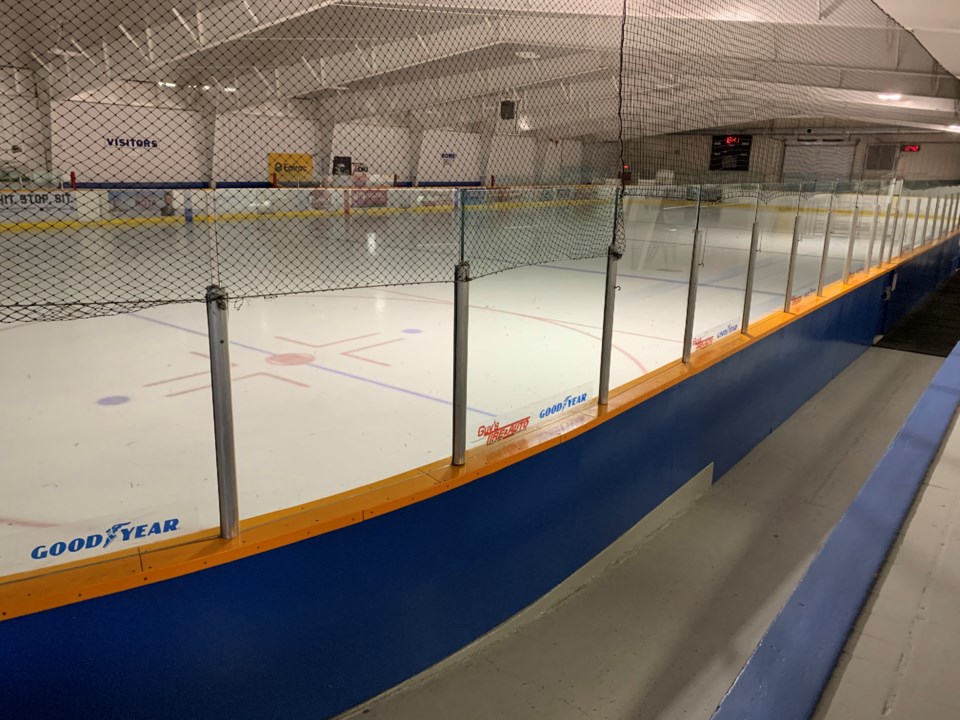 When will Pete Palangio arena have an ice surface like this again? File photo by Chris Dawson/BayToday.

North Bay Mayor Al McDonald says he is waiting for more information and direction from the province after Ontario announced on the weekend that indoor sports facilities will now be able to open during Stage two of the province's re-opening.

"This will enable the facilities to be used by more businesses and organizations to train amateur or professional athletes, or to run certain non-contact amateur or professional athletic competitions. In all cases, facility owners would only be able to permit activities to occur in a way that meets public health requirements. These changes will also enable many sports and recreational organizations around the province to again offer sport training programming, helping more people return to sport in Ontario.“

That means facilities like ice arenas can open. McDonald says they will consult with the province as to the next steps.

"We will need to see the full details of the latest announcement before we can move ahead," McDonald stated in an email to BayToday Sunday afternoon.

" At this point in time, we don't know what conditions and restrictions that the Province will mandate to remain in place.  We will know more and what steps need to be taken next week."

Pete Palangio twin ice pad traditionally opens for summer use starting in late June or early July. However, that won't happen since the facility still being used as a 24-hour emergency low barrier homeless shelter.  That contract expires on July 7.

McDonald believes there will be a lot of information to digest before re-opening arenas.

"For example, we would need to know how many can be on the ice surface or in the building at any one time," he said.

"This is important information for our user groups. This may have a large financial impact on teams and camps, if for example if only 5 can be on the ice at any one time. Are there restrictions as to the number of individuals allowed in building at one time?  Would we need to monitor how many enter between users and timeframe for the next group to enter giving time for the other group to change and leave? What cleaning and disinfecting protocols would need to be implemented in change rooms, showers and common touchpoints in the ice service area?

"If there is a limited number of players allowed on the ice, what demand we would see from user groups given the financial impact would be on them? There are many questions and concerns that need to be addressed and answered."

"Currently, our arena staff are working in other areas of the city and would need to be redeployed," said McDonald.

"We will work closely with our medical officer of health before moving forward. Safety has always been our number one priority."

McDonald adds that city staff are currently working with Hockey Canada and provincial organizations on a plan for the return of ice sports.

"We are in the process of determining where ice will go and when," he said."