Officers found the driver at his residence and placed him under arrest for impaired driving
May 4, 2021 3:00 PM By: BayToday Staff 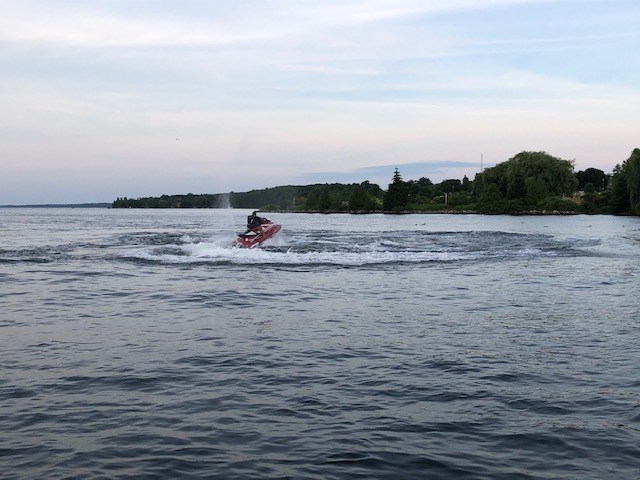 OPP received a tip from the public Saturday evening about a possible impaired driver riding a personal watercraft on Trout Lake.

Officers found the driver at his residence and placed him under arrest for impaired driving, then the driver was brought to the North Bay OPP for further testing.

James Weller Jr, 24, of East Ferris, is charged with:

The driver's license was suspended for 90 days and the driver was held pending bail.

This incident marks 25 drivers charged under the criminal impaired driving laws in the North Bay OPP Detachment area in the year 2021.