'If you think you are in a safe neighbourhood, it is not safe any more'

Break-ins occurring in neighbourhoods that have never experienced them before
Apr 6, 2021 4:00 PM By: Chris Dawson 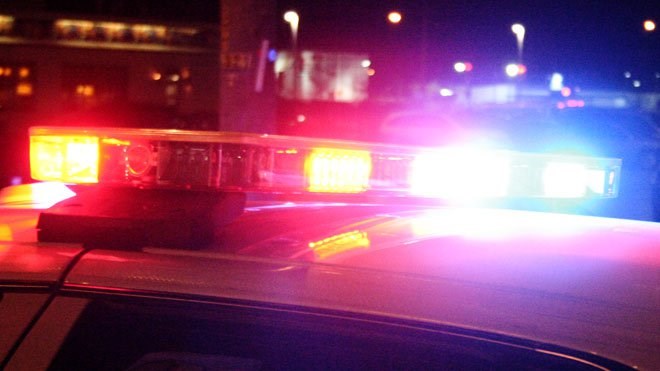 Residents in Callander are concerned about thieves prowling their secluded neighbourhood.

Rose Powell has been living on Pine Creek Crescent for about eight years.

She says thieves entered the unsuspecting neighbourhood and left with more than $500 in stolen money and goods during a rash of break-ins.

"The guy across the street from us who got hit the hardest has lived here for 22 years and never locks his car, and he is furious," said Powell.

She says they realized they had been victimized when her husband noticed the door to the garage was open.  Her husband then checked the car and found the change from the console gone and paper from the glove box thrown around the inside of the unlocked vehicle.

The North Bay Police investigated and are aware of other similar break-ins occurring around the area.

"We encourage anyone who has been victimized to contact the North Bay Police Service. Filing a report allows us to investigate the crime committed against you as well as giving us a full picture of where and when crime is being committed. That information allows us to better prioritize our crime prevention patrols to stop crime before it happens."

Howell says her husband is so upset he's considering moving.

"It is an invasion of privacy, and we thought we lived in such a safe neighbourhood and then all of this happened," she said.

"The world is a different place now," said Powell.

"It is sending people into desperate measures for money this pandemic I think. People are desperate and combing neighbourhoods where there are vehicles close to the street.  You run through the ditch and you are in our garage.

"If you think you are in a safe neighbourhood, it is not safe anymore."

Howell realizes they learned the hard way by being victimized.  Police say the easiest way to avoid having your house, garage or car robbed is to lock your doors.

"The North Bay Police Service wants to remind everyone to 'Lock It or Lose It,'" said Woolley.

"Make sure to remove all valuables and lock your vehicle when you are not present. If your vehicle has been broken into, please remember to make sure to take pictures of the damage, file a police report, and call your insurer."

Howell believes things will not get any better with the warmer weather approaching.