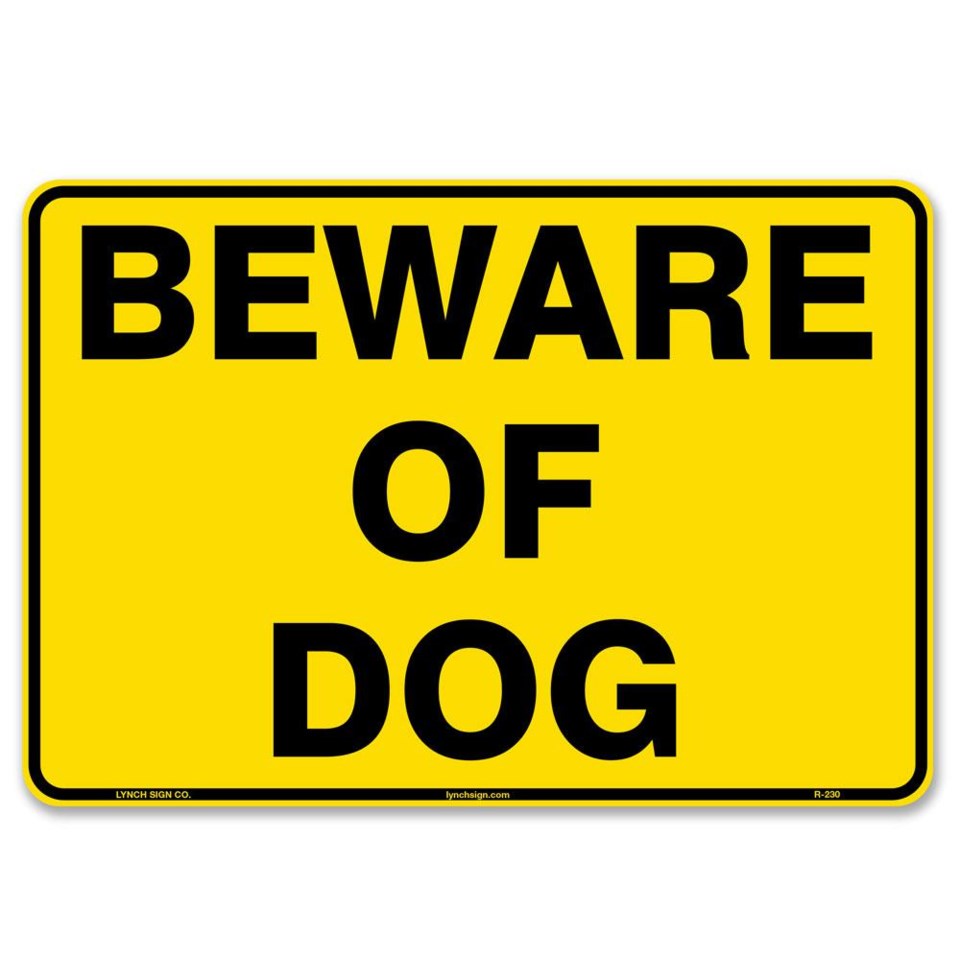 The North Bay & District Humane Society has confirmed that it is investigating the reports of two dog attacks in the Graniteville area near Norman Avenue.

Witnesses told BayToday that a neighbourhood rottweiler mix is responsible for three dog attacks in the past two weeks.  One attack resulted in the apparent death of a small dog.

One witness recalls a scary incident last Monday where the dog in question was loose in the Norman Avenue area.

After that, the witness says the dog proceeded down Connaught where it attacked a small dog.

“The dog went to a home where the owner was in his garage and the dog went right at this Yorkie, I believe, and it must have been very, very fast,” the witness said.

That attack resulted in the death of a small dog, which was confirmed by the Humane Society.

Nicole Driscoll, Manager of Investigations and Animal Control, says they have assigned two animal control officers to the case.

“To the best of my knowledge we had two reported attacks and we have two officers following up with the owners of those dogs,” noted Driscoll.

Sources say the other alleged attack by the same dog involved a smaller dog in the area that suffered injuries that required staples to repair.

The local witness says people in the neighbourhood are worried the next attack will involve a person.

“I don’t want the dog in our neighbourhood, and I think that is the general consensus,” said Graniteville area resident.

Driscoll says she understands the neighbourhood concern. However, the animal control officers have to follow a process under the ‘dog owners liability act’ before they can do anything drastic and remove a dog from the home.

“I know there have been some conversations with the dog owner about taking precautions to ensure this does not happen again,” said Driscoll.

“I know that a dog trainer is involved as well. I am also aware that our animal control officers have another meeting with the owner today basically trying to come up with a solution for the community of course, because that is a concern of ours as well, but also coming up with the best solution for the dog.”

LOTTO MAX second prize not so bad for local couple
Sep 26, 2020 8:31 AM
Comments
We welcome your feedback and encourage you to share your thoughts. We ask that you be respectful of others and their points of view, refrain from personal attacks and stay on topic. To learn about our commenting policies and how we moderate, please read our Community Guidelines.