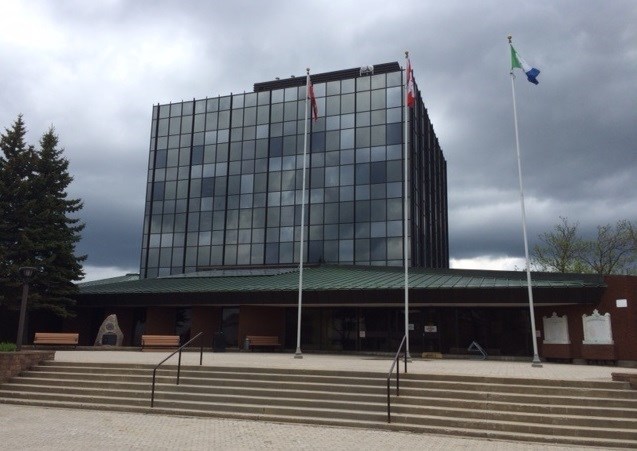 The City of North Bay and Tourism North Bay are divvying up $982,487 collected during the first year of the Municipal Accommodation Tax (MAT) and are now deciding how to put the extra funds to good use.

The four per cent tax on hotel room stays in North Bay in  2019 has resulted in $359,684 going into the City's coffers, with $539,526 to Tourism North Bay. The funds are to be earmarked for tourism-related endeavours.

"The first year of the MAT By-Law and agreement with Tourism North Bay has been positive," Chief Financial Officer Margaret Karpenko writes in a report to council included on the agenda for tonight's regular meeting.

In fact, the financial gains out-paced initial projections made when the MAT was first discussed in September 2018. The MAT tax was projected to generate gross annual revenues of $890,000 at average hotel prices of $100–$140 per night but revenues in 2019 exceeded the original projections.

The report indicates the increased revenues are likely a result of higher occupancy thanks to the Pinty’s Grand Slam curling event held in North Bay in October 2019, last September's International Plowing Match hosted in nearby Verner, film and television productions, and increased sports tourism activity.

The City collects the MAT proceeds from the hotels and deducts an administrative fee. The net amount is then split 60–40 between Tourism North Bay and the City, respectively. According to the agreement, Tourism North Bay's share must be used exclusively for the purpose of promoting tourism. In turn, the City’s portion must also be used to support tourism-related assets.

However, not all stakeholders were pleased by the MAT's implementation.

Karpenko's report will guide North Bay City Council on how to allocate the funds, currently in reserves. According to the proposal MAT funds from the previous year are to be allocated to City-owned assets annually and would be subject to meet the following criteria:

Additionally, the proposal states an annual budget contribution for joint funding with Tourism North Bay will be allocated during the budget process. This amount would come from the MAT reserves and is recommended to be set at $40,000 for 2021.

Such an arrangement would require Tourism North Bay’s minimum contribution as 15 per cent of the private project. The City’s support would be funded from the City MAT reserve fund.

As part of the policy, moving forward the CFO will report annually the MAT funds received in a calendar year and the MAT reserve balance during the year-end variance reporting process.

Homeless tents at city hall a bad sign that the homeless population is growing
Sep 28, 2020 4:00 PM

East Ferris re-brands with logo, website redesign
Sep 28, 2020 3:00 PM
Comments
We welcome your feedback and encourage you to share your thoughts. We ask that you be respectful of others and their points of view, refrain from personal attacks and stay on topic. To learn about our commenting policies and how we moderate, please read our Community Guidelines.