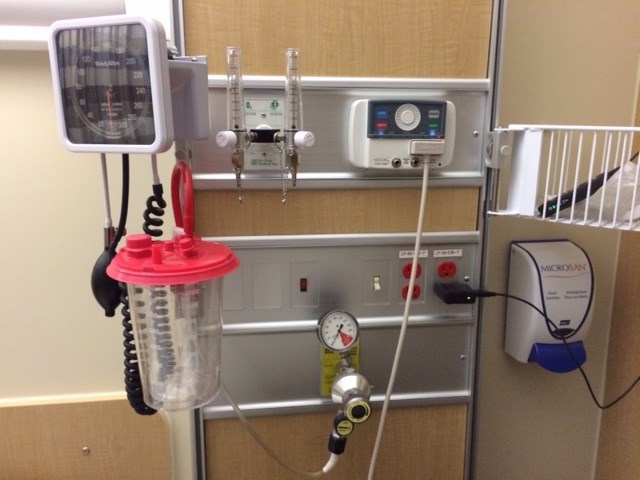 A report that the federal government has cut reimbursements for military health care is leaving believing hospitals they will be on the hook for millions of dollars.

Global News has confirmed with sources within the military, provincial and federal governments that the federal government made major changes this spring to the fees it reimburses to hospitals when they provide health care to military members — and that’s leading to fears some members could be denied health care services.

Under the Canada Health Act and provincial health acts, members of the military are not eligible for public health coverage under provincial plans.

Pembroke Regional Hospital, located near the Canadian Forces Base at Petawawa, projects a shortfall of $3.4 million as a result of the change.

Locally, Paul Heinrich, President of the North Bay Regional Hosp[ital says, "BRHC has had a long history of providing services to our military community. We will be closely watching the outcome of discussions at the federal and provincial levels.

"This federal policy change will have a detrimental impact on our funding. While this will create additional pressure on us, we will always be there to provide care to our patients in the communities we serve."

But MP Anthony Rota says it's a matter of fairness and that the reality is that the federal government is being charged significantly higher prices for the same service.

"What we are looking for is just to be fair for everyone," Rota told BayToday. "Under the Canada Health Act what happens is that members of the military are not eligible for public health coverage under the provincial plan so we end up paying for it at the federal level. We are constitutionally responsible for providing comparable medical care.

"All we are saying is there is no reason for it to be sometimes more than two and a half times as much for the same service just because the federal government is paying for it. That's not right for taxpayers. The Canadian Forces Health Services group is actively working with provincial governments and civilian hospitals concerning the fee structure. The service has to remain the same for everyone whether they are civilians, veterans or enlisted men and women."

Rota says the dispute boils down to why would the cost to the federal government be twice as much as for a regular civilian.