Hope your car goes with the colour blue 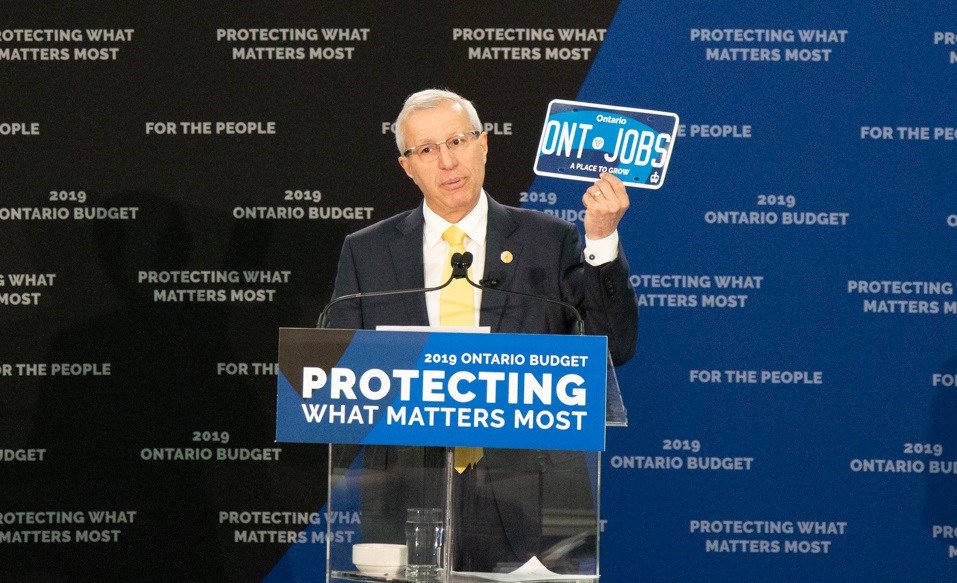 Next time you get a new licence plate, you'll be given a blue one, not the traditional white one Ontario has had for years.

The province is introducing updated personal and commercial licence plates along with a new driver’s licence design that is supposed to save taxpayers millions of dollars each year.

The province’s licence plate was last redesigned in 1982.

“We are renewing the licence plate and driver’s licence because it represents how we are renewing our entire approach to government,” said Nipissing MPP Vic Fedeli. “Our government is embracing change because we recognize that the old established ways of working are no longer good enough.”

Starting February 1, 2020, all licence plates issued will be of the new plate design and Ontarians will also be able to voluntarily purchase a new licence plate featuring one of two optimistic slogans.  Ontario Passenger Plates will feature the tagline “A Place to Grow” harkening to Ontario’s unofficial ‘A Place to Stand, a Place to Grow’ anthem first debuted at Expo ’67.

Ontario Commercial Plates will feature the slogan ‘Open for Business’ which reflects the province’s renewed commitment to economic growth and job creation across the province says a news release from Fedeli.

“By making this new brand and visual identity a government-wide standard – we are also saving taxpayers’ money by putting a stop to a wasteful practice that we saw taking place across government.”

In addition to savings associated with the plate itself, the government hopes significant year-over-year savings will be realized through the planned deployment of new, on-demand manufacturing and delivery technologies that will dramatically reduce the need for inventory warehousing and handling, streamline production, improve the customer experience, and reduce the waste of core inputs such as aluminum.

Ontario’s current plates are beaded and oversized compared to the North American standard for size. The new Ontario plate will use high definition sheeting that is stronger, brighter and longer lasting than the current Ontario licence plate.