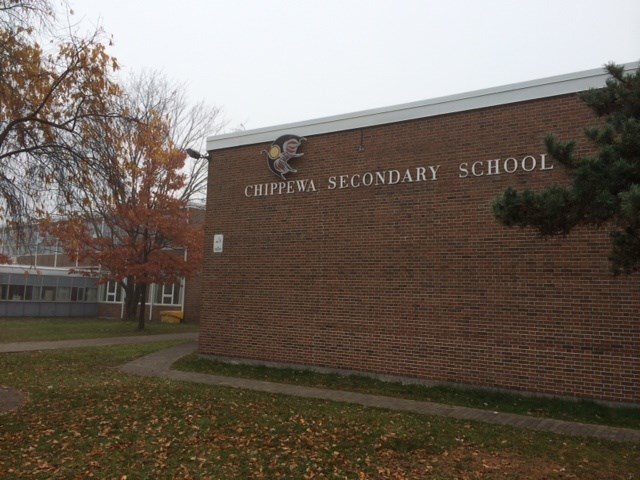 North Bay Police responded to a "Hold and Secure" incident at Chippewa High School this morning.

"Shortly before 10 a.m. on October 30 Chippewa High School effected a Hold and Secure in response to an incident involving a student who attends the school,"  said John Schultz, Community Safety Coordinator.

"The student had made comments that were concerning to a teacher. Police attended the school and a hold and secure was conducted for the police to ascertain the whereabouts of the youth.

"The hold and secure was a short time frame allowing police and school officials to identify and interact with the individual."

There were no injuries during this incident.

The investigation is ongoing and further information will be made available at a later time adds Shultz.