'We have a mandate to enforce...We worked with the owner of Stewart's Decorating in an effort to get compliance but we weren't able to do that.'
Apr 29, 2021 3:30 PM By: Stu Campaigne 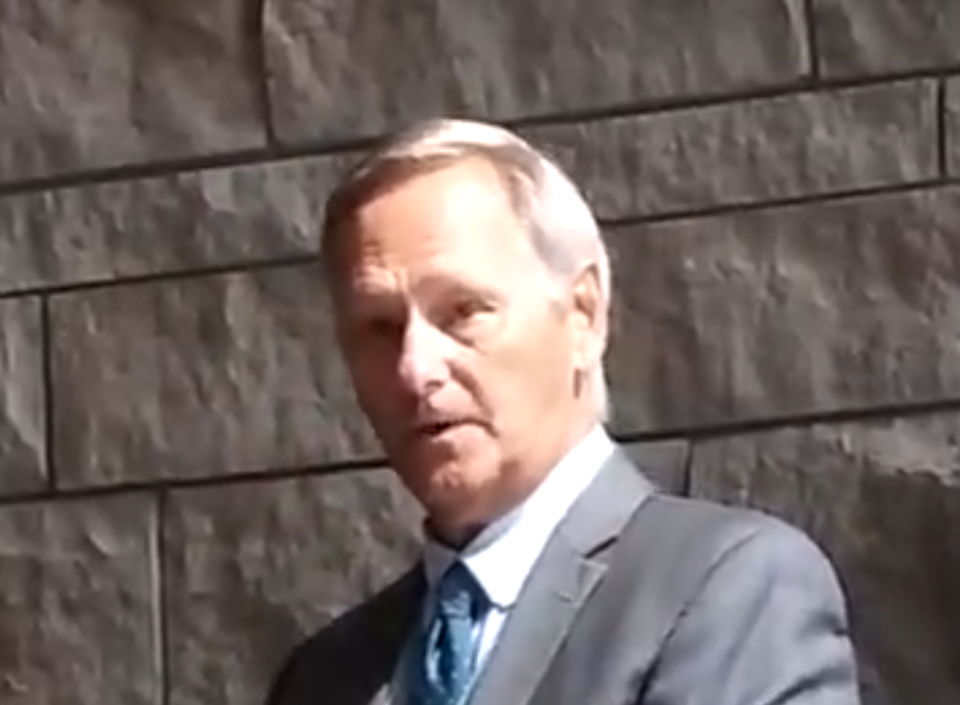 One day after announcing it was taking action against the owner of Stewart's Decorating for non-compliance under the Health Protection and Promotion Act, the North Bay Parry Sound District Health Unit expanded on its position.

During a media conference, Thursday, Medical Officer of Health Dr. Jim Chirico fielded several questions about the measures taken with regard to the store during the COVID-19 pandemic.

"We have a mandate to enforce. The way we do it is through progressive enforcement," advised Chirico. "[We] always work with [the businesses], speak to them, educate them. If we still don't get the response we need to have, we give warnings — and when that fails and all reasonable precautions are not being taken — we have to act. We've issued fines and when there is still non-compliance, we had to issue orders.

"It's before the courts now."

Under Section 22 of the Health Protection and Promotion Act, a medical officer of health can issue an order to "require a person to take or to refrain from taking any action in respect of a communicable disease."

The Section 22 Order requires Stewart’s Decorating to remain closed to the public and all patrons, including the prohibition of curbside pickup, with the exception of delivery and service by telephone or remote means.

"The Health Unit plays a role in monitoring local businesses for compliance with provincial regulations, as well as responding to complaints from the public," Mantha explained.

The cases of "confirmed non-compliance," have  been properly addressed by the inspectors, said Mantha who added the Health Unit is "very pleased the majority of businesses in our communities are following public health measures and regulations in an effort to prevent and reduce the spread of COVID-19."

Because Stewart's case has already moved before the court, Chirico refused to get into details but noted there are significant fines associated with breaches of the Health Protection and Promotion Act.

Chirico reiterated the majority of businesses are compliant. The Health Unit follows up on complaints and makes spot checks but always opens a dialogue with a business before a situation escalates, he said.

"We worked with the owner of Stewart's Decorating in an effort to get compliance but we weren't able to do that," said Chirico. Due to the "non-compliance, we were forced into a situation where we had to issue the orders."