Gaudreau makes an impact after being out of game action for more than five months
Oct 18, 2019 3:00 PM By: Chris Dawson 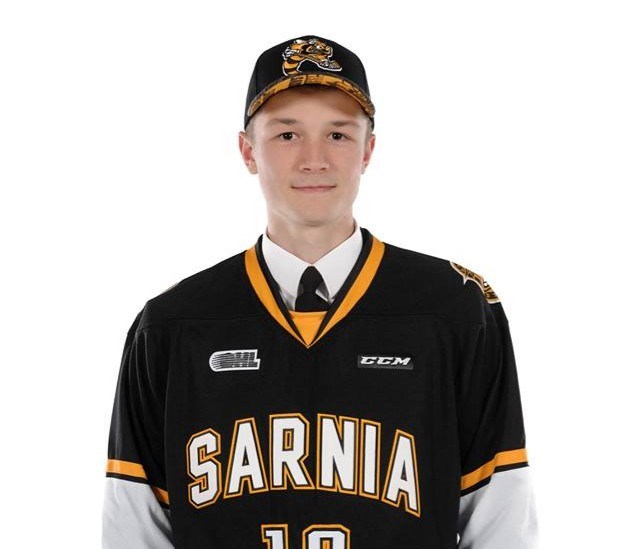 It may have taken longer than expected but Ben Gaudreau made the most of his first OHL start on Thursday night.

The Corbeil, Ontario product who was drafted seventh overall last spring by the Sarnia Sting made 49 saves in a 5-1 win over the Barrie Colts at the Colts Centre.

A knee injury has kept Gaudreau out of any meaningful games since the Gold Cup midget showcase tournament back in May.

It was a big victory for the Sting, who started the season with seven straight losses.

It is good timing for Gaudreau, who was recently named to play on one of Team Canada's Under-17 teams for the World Under-17 Hockey Challenge which will take place in Medicine Hat, Alberta and Swift Current, Saskatchewan in early November.

Well known Francophone leader passes away
Jul 2, 2020 9:12 PM
Comments
We welcome your feedback and encourage you to share your thoughts. We ask that you be respectful of others and their points of view, refrain from personal attacks and stay on topic. To learn about our commenting policies and how we moderate, please read our Community Guidelines.