Got ideas to save/spend taxpayer dollars?

''"I've always been honest and told people that you'll never see me vote for zero per cent because zero per cent is what causes problems in the future'
Sep 10, 2019 12:00 PM By: BayToday Staff 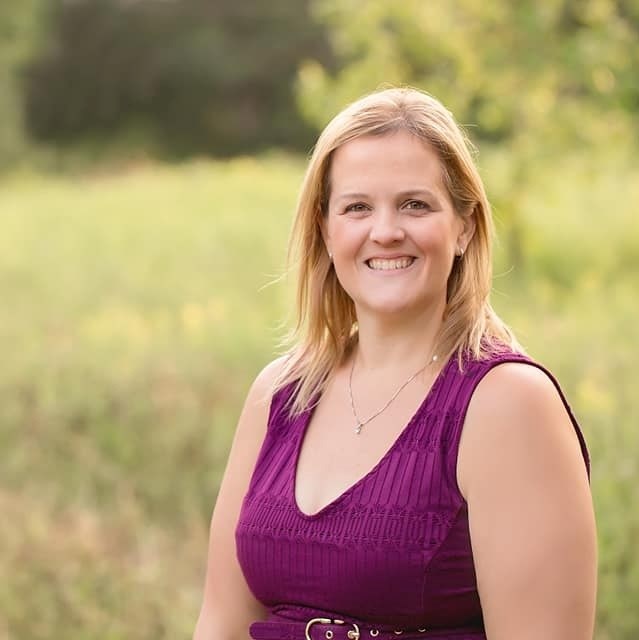 On the heels of last year's six per cent municipal tax hike, residents should be keen to let Council know what they think should be in, or out, of this year's effort.

The city is planning two public sessions, the first of which happens this evening at City Hall at 5 o'clock, prior to a regular council meeting.

Budget chief Councillor Tanya Vrebosch says you can share their ideas about spending priorities and what matters to them.

Agencies, boards, and commissions could be a wild card in this year's budget.

“With the ABC’s that could be a real difference-maker and it won’t be on the good side,” Vrebosch says.

"I've always been honest and told people that you'll never see me vote for zero per cent because zero per cent is what causes problems in the future. It will give you a one-time relief, but you usually have to double up at some point and last year was the first time we were able to get back on track from decisions made by previous councils and were able to get ourselves set back up, but you're starting to see things happening in the city."

She says the public sessions typically don't see a high turnout but noted that suggestions via email are on the rise.

Vrebosch expects the budget to pass before the end of this calendar year.

The second session goes on Thursday evening at 6 p.m. at Memorial Gardens.