'Normally you can shoot a cannon through this place after Christmas and that never went down, our numbers never went down'
0
Jan 13, 2020 12:00 PM By: Chris Dawson 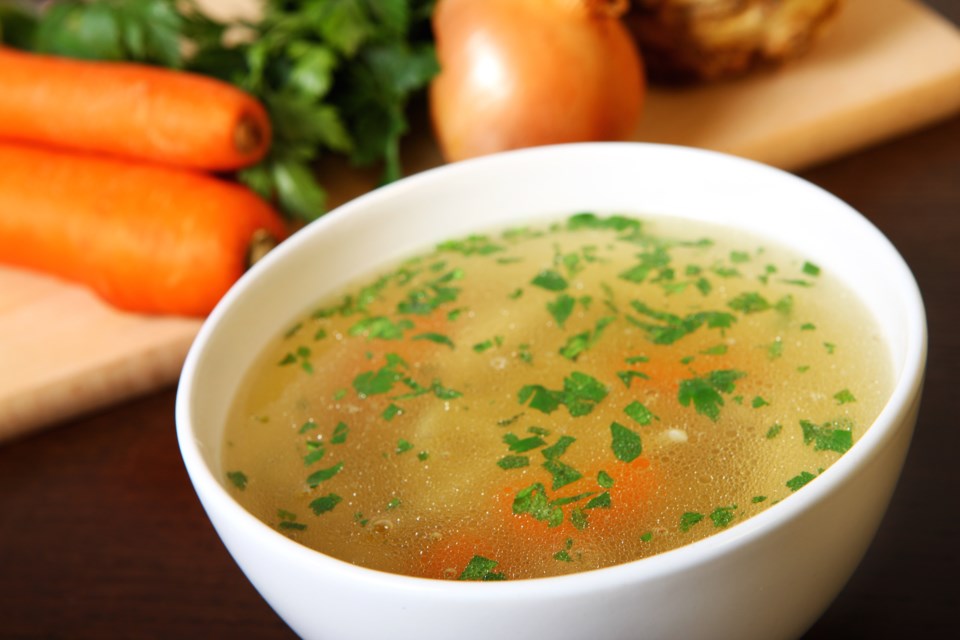 The demand at North Bay's local soup kitchen seems to be on the rise.

Dennis Chippa, Executive Director of the Gathering Place located at 1181 Cassells Street, says they never even had a holiday lull.

"There was no break for meals."

He adds that it is common in early January to have 20 people come for breakfast at their facility.  But these days Chippa says they have 15 people waiting even before they are open for breakfast.

"The drop off that we always see at this time of year has not happened," he said.

"The numbers have stayed steady. We could not tell you why other than people just don't have money. Normally they do, it was a real surprise to us. We are seeing new faces as well but it seems the financial situation has changed for many of these people over the holidays."

Chippa says they are also seeing some crossover from the Warming Centre.

"We don't ask questions about why they are coming here," he said.

"So some of the folks may not have been here before to eat but they are homeless now and they are staying here with us overnight, so then they are here."

That increase also means more pressure on the staff to make sure they can keep up.  That's a challenge since the Gathering Place is a not-for-profit charitable organization that receives no core funding from the government; it is funded entirely by community donations and annual fundraising events.