Nearly 75 per cent of the people killed in the collisions were passengers in other vehicles
Jun 13, 2019 9:00 AM By: BayToday Staff 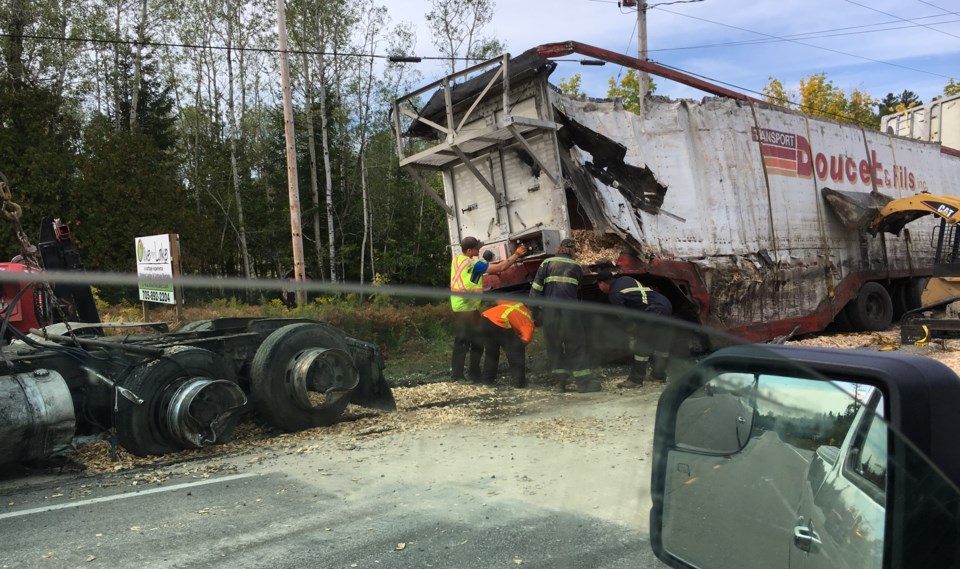 As the OPP gears up for Operation Corridor, they are reporting that 40 per cent of transport truck collisions in 2018 involved a commercial driver who either made an improper lane change or was following a vehicle too closely.

"Road safety is dependent on commercial drivers who recognize that these large, heavy-load trucks need to be driven with the utmost safety in mind and are committed to flawless driving habits and meticulous vehicle maintenance practices," says OPP CommissionerThomas Carrique. "Reducing the number of transport truck collisions also requires that other motorists share the road safely with them."

Improper lane changes, inattentive driving and following too closely were factors in almost half of all OPP-investigated transport truck crashes over the past five years.

"Collisions involving transport trucks and heavy passenger vehicles often result in injury and death," according to Sylvia Jones, Solicitor General. "Big trucks cannot stop quickly so we need to be aware and leave room for them on the road."

Operation Corridor is an annual 24-hour enforcement and education campaign conducted in partnership with the MTO.

The initiative targets commercial vehicle drivers with the goal of reducing deaths, injuries and collisions that involve commercial motor vehicles.