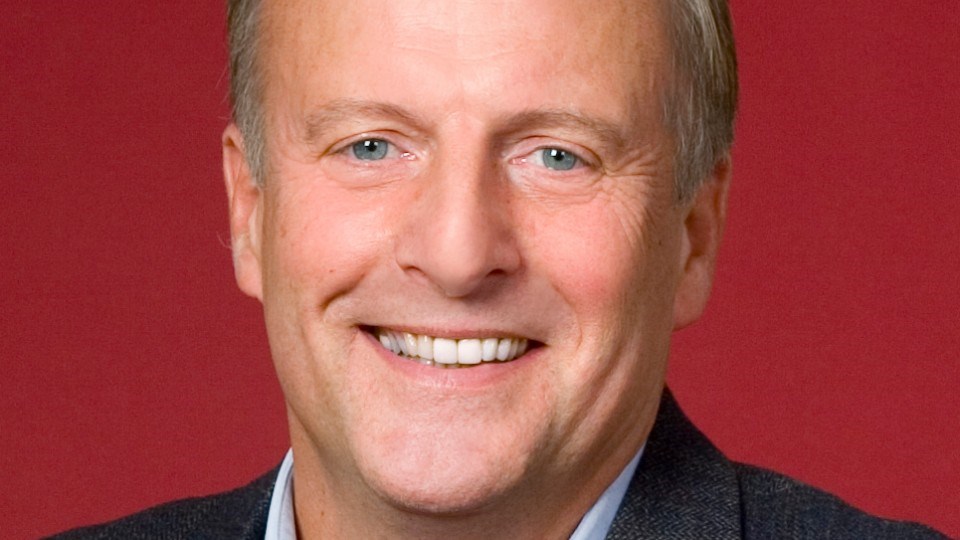 David Ramsay, a longtime MPP and former Minister of Natural Resources, has died.

Ramsay, who represented Timiskaming and later Timiskaming-Cochrane, died July 29, 2020. He was 72.

In an Ontario Liberal Party statement, leader Steven Del Duca said Ramsay "was a champion for Northern Ontario and a pillar of our caucus for many years."

Ramsay was first elected in 1985 as an NDP member. He crossed the floor to the Liberals in 1986 and represented the Northern Ontario riding until 2011 when he didn't seek re-election. Throughout his political career he held cabinet positions as Minister of Natural Resources, Minister of Aboriginal Affairs, Minister of Correctional Services, and Minister of Agriculture and Food.

"He ran for the leadership of our party, served as caucus chair and was re-elected time and time again. He never forgot the people who sent him to Queen’s Park, working hard in Timiskaming day in and day out," reads Del Duca's statement.

"When I first arrived at Queen’s Park, David was there. I can say from experience that he was a truly decent and good-natured person. He believed in Ontario and the ability for communities to come together. He led by example and always had time to chat and help others."

Vanthof noted that crossing the floor "often spells the end of a political career". He said it's a testament to Ramsay's ability and personality that he increased his popularity.

"The Riding of Timiskaming – Cochrane faced many divisive issues during his 26 years as MPP and the Adams Mine Landfill proposal was one of the biggest and most controversial of his career. He played a pivotal role in stopping that project with the introduction of the Lands Mine Lake Act in 2004," he said.

According to Vanthof, Ramsay's political career began in agriculture as a founding member of the Temiskaming Grain Growers, Temiskaming Federation of Agriculture director. He was also the clerk for Casey Township before being elected as MPP.

"Over the years, I had the opportunity to work with David on many issues and although we did not always agree, he was approachable, respectful and easy to work with. He was a gifted debater and his debating style reflected his personality, fair, quick witted, and tolerant," Vanthof said.

About the Author: Maija Hoggett