'We want to make sure the federal government is onside with projects we pick so we get the maximum funding possible between the federal and provincial governments'
Aug 19, 2019 1:56 PM By: Jeff Turl 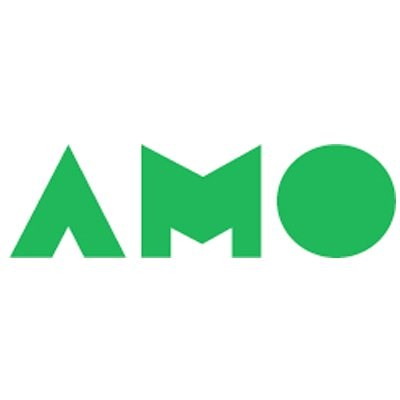 Mayor Al McDonald says an announcement this morning at the Association of Municipalities of Ontario's (AMO) conference by Premier Ford is welcome news for North Bay.

McDonald, members of council and senior city staff are at the event in Ottawa.

It's Ontario’s largest municipal conference bringing together municipal, provincial and federal officials to work at overcoming municipal challenges and plan for the future.

Ford told the 2,000 attendees, "I'm really excited to be the first one to tell you today, right here on this stage. We will be opening up the intake for the Community, Culture and Recreation Stream on September 3rd of the federal Investing in Canada Infrastructure Program.

"This represents $1 billion dollars for important local projects, like community centres, sports arenas, and cultural centres. We're giving you the time to prepare, and we're really looking forward to receiving your applications in September."

McDonald told BayToday in a phone interview that the funding is very welcome and the City would be looking at the details to see what qualifies.

"He (Ford) came out and said recreational facilities so there's no question a twin pad community centre would fit that mix."

The mayor says he wants to see what other projects fit that mix because part of the funding model is contingent with the federal government funding.

McDonald credits the skill of city employees in filling out funding application with the success the city has seen in the last six months.

He used as an example, the proposed community centre.

Ford told delegates that over the next 10 years, his government plans to spend $144 billion dollars in local projects across the province, including over $90 billion in public transit and provincial highways to help get people and goods moving.

"We've nominated 350 projects to the federal government for key investments in transit, schools, and hospitals, including 201 transit projects outside the GTHA, as well as 144 road and bridge projects for rural and northern Ontario communities." said the Premier.

He added, "And finally, we're investing $315 million to improve and expand internet and cell service into more rural and remote communities.

"Our government scrapped the awful Green Energy Act, one of the worst pieces of legislation ever, that stripped local communities of your voice in these planning decisions. Reducing red tape is also a big part of our Housing Supply Action Plan.

"This is one of my favourites...we eliminated a rule that required an environmental assessment before a municipality could plow its streets. Can you imagine having to get a permit from the government every time you wanted to shovel your driveway in the winter? Well, that was the reality for municipalities for a long time."

Ford says he knows the issues faced by municipal politicians.

"I was a Toronto City Councillor for four years myself - and I can't tell you the number of times I saw ridiculous things happening to my constituents.

"We need to put local communities back in the driver's seat of their own affairs."