Also laid a charge for driving with a defaced license plate
Apr 8, 2021 2:00 PM By: BayToday Staff 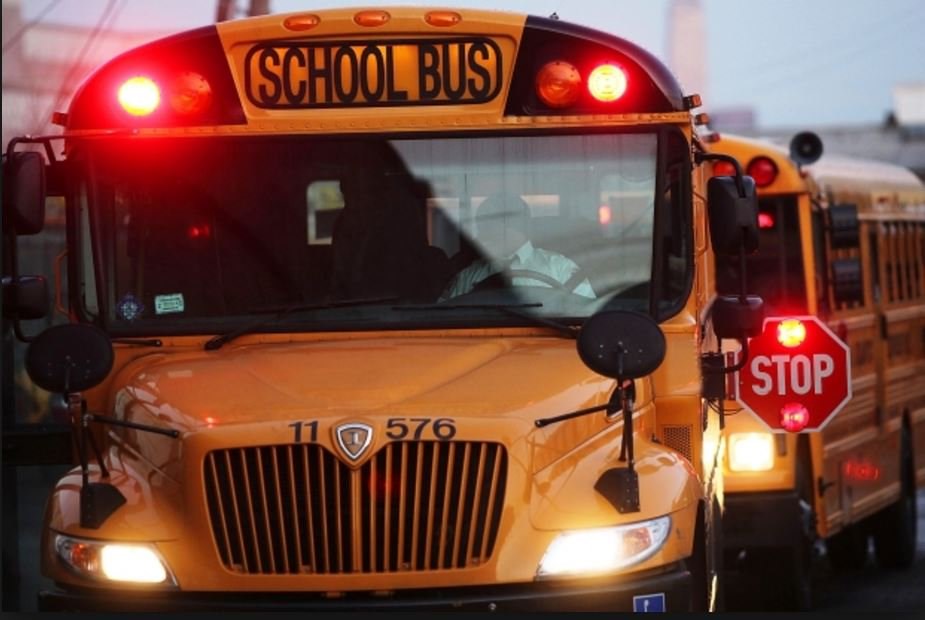 Police targeted traffic-related enforcement efforts at drivers who did not stop for school buses, violated speed limits, or did not obey traffic lights in Community Safety Zones.

As a result of this initiative, the North Bay Police Service laid a number of charges, including:

The NBPS also said that many citizens reported dangerous driving.

Try to remember the following information as it will help Police in finding the offender: