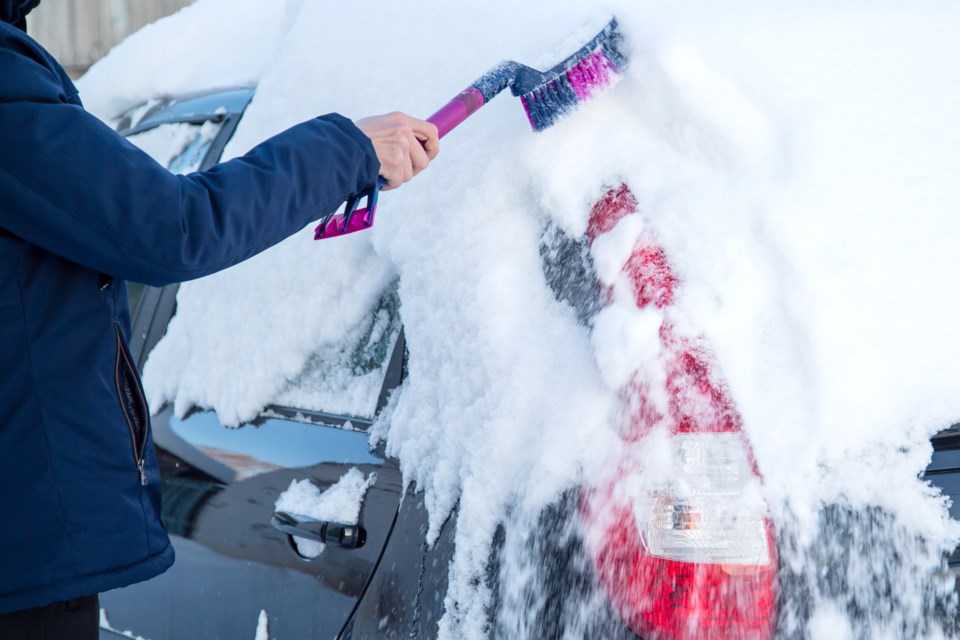 Here's a good reminder to motorists about cleaning snow and ice off their vehicles before hitting the road.

Early this morning South Porcupine Ontario OPP were called to investigate an accident involving a tractor trailer on highway 101.

The investigation determined that ice falling from the roof of an oncoming vehicle caused the windshield of the truck to shatter.

The driver then lost control and ended up in the ditch.

He was taken by ambulance to a local hospital where he is being treated for minor injuries.

Constable Michelle Simard told BayToday that it's the first time she's seen this sort of thing happen although rocks coming off the road and cracking windshields is common. She urges drivers to take as much snow and ice off their vehicles as possible and take all precautions necessary.

Drivers can be fined $110 if they don't remove snow so that they have a clear view to the rear or side, however, there is no charge for snow or ice on the roof.

The OPP are reminding the public to ensure their vehicle, including roofs, windows and lights are clear of ice and snow prior to leaving.