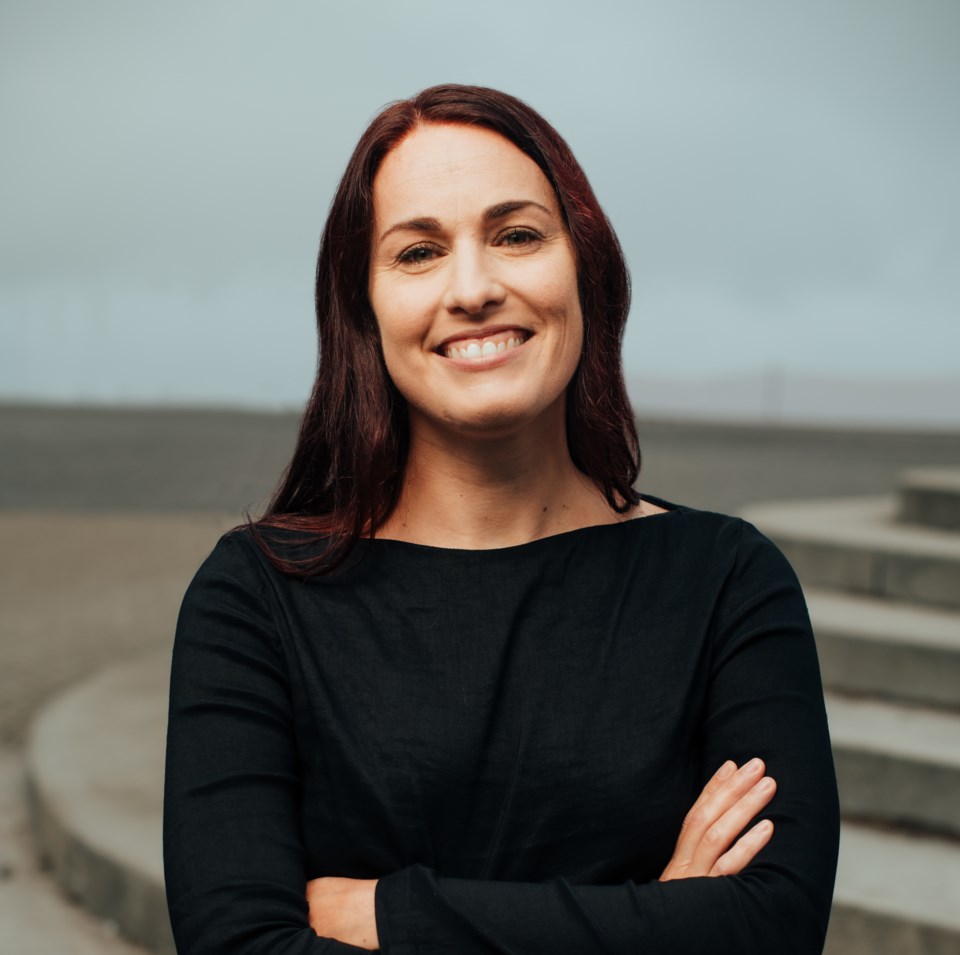 Erika Lougheed wants to be the next Nipissing MPP. Supplied.

East Ferris councillor  Erika Lougheed has been approved by the Ontario New Democratic Party to seek the nomination for the next provincial election in Nipissing.

Lougheed, who currently works at Nipissing University, says in a news release that she has learned that here in northern Ontario, "We will only see positive change that benefits all of us, if we elect a government that is committed to our collective health and well-being, one that will implement those needed changes that create a better life for all – those living in poverty, those who have been marginalized, and working people who struggle to make ends meet."

She says she wants to ensure that everyone in Nipissing has access to quality public health care that includes long-term care, safe, affordable housing, and decent careers, with decent pay.

“Consecutive Conservative and Liberal governments have been indistinguishable. They have allowed privatization to decimate long-term care, and P3s to devastate our hospital care. They have put the desires of their powerful friends ahead of the needs of everyday people” said Lougheed.

“The pandemic has laid bare the gaps in our society. A successful future requires a government that works for everyone” added Lougheed.

“The current Conservative government continues to promote the same old, outdated ideas, without a shred of evidence, by doubling down on cutting and squeezing important public services while people in Nipissing get further behind."

A spokeswoman told BayToday that the nomination meeting will most likely occur next month.