E-bike rider flees from police after blowing a stop sign 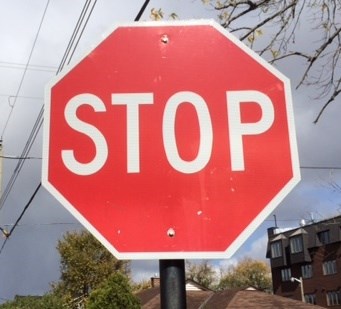 What are the chances an e-bike rider will outrun the cops?

A Sturgeon Falls man thought he could beat the odds.

An OPP officer was on patrol last Wednesday morning when an e-bike rider disobeyed the stop sign at the intersection of Levesque and Front Streets in Sturgeon Falls.

The officer tried to stop the e-bike, but it fled. Shortly thereafter, another officer stopped it on Railway Street.

Nipissing West OPP say the e-bike did not have a chain, making it impossible to use the pedals, therefore making it modified, and rendering it a motor vehicle under the Highway Traffic Act.

Further investigation revealed the driver was disqualified as well as breaching his court-ordered release conditions. He was arrested.

Officers seized brass knuckles and knives, which are prohibited weapons.

Joseph Commanda, 28, from Sturgeon Falls, is charged with:

Commanda was held in custody and is scheduled to appear at the Ontario Court of Justice - Bail Court today in North Bay.