'This was just something new that people can come out on a Friday night, grab a bite to eat, sit in their cars and listen to some great music'
Jun 5, 2020 12:00 PM By: Mackenzie Casalino 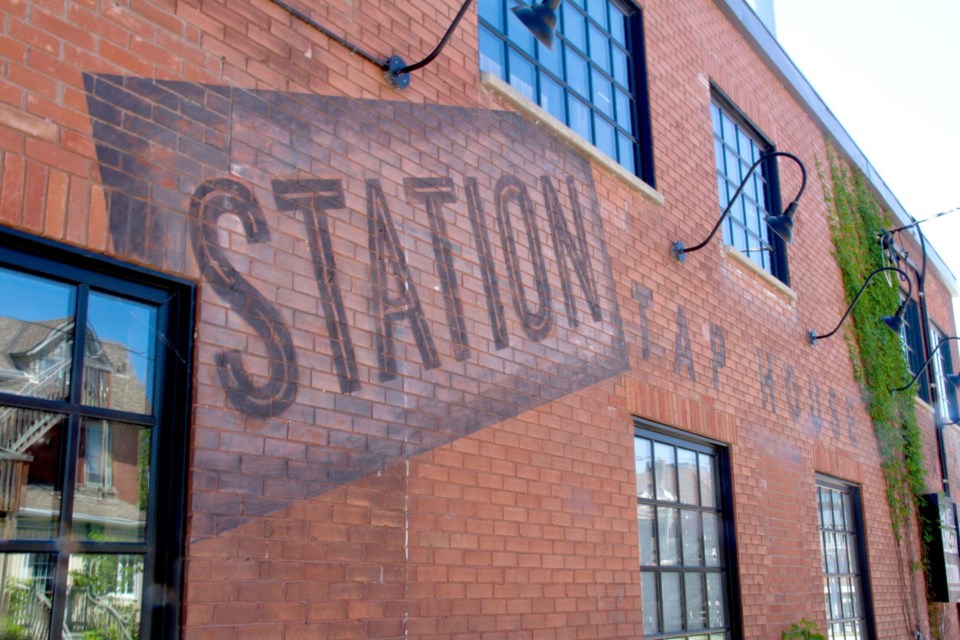 One North Bay restaurant has figured out a clever way to offer customers both food and live music while maintaining social distancing.

The Station Tap House & Steak Co. has been open for takeout and delivery, but wanted to try something new. Manager Ken Anderson came up with the idea of a drive-in concert, modelled after the drive-in movie.

“This was just something new that people can come out on a Friday night, grab a bite to eat, sit in their cars and listen to some great music,” Anderson explains.

Customers aren't permitted to sit inside the restaurant or on the patio. Instead, they drive up in their vehicles and are served from their seats.

Anderson says roughly 20 spots are available for customers in the Station parking lot, as well as in the Canadian Hock Exchange and BrokerLink Insurance lots.

Anderson says a customized menu is featured, allowing customers to choose from burgers and poutine.

For customer and staff safety, Anderson says menus are disposable and card machines will be wiped down after each use.

“There's no live entertainment going on right now because, of course, everything's been cancelled…. All of these things have been cancelled for [musicians], as well as people who make a living doing this,” Anderson says. “So maybe there's a way that we can still employ some of these people and give them some money during these tough times, and give everybody a little bit of normalcy back.”

Anderson says a performer is already booked for next week and the concerts will keep going if they prove popular, weather permitting.

“It’s kind of like testing spaghetti,” he says. “You know, if you can throw it up on the roof and it stays, you know it's ready to go. This is kind of one of those things, like we're just trying to do something new.”

Anderson says staff also is ready to get back to normal with this new service.

“They're excited. I’m excited. We're all a little nervous how it’s going to go.”

The weather forecast is for increasing cloudy skies and a temperature of 24. Rain is expected at 7:30.

Local Journalism Initiative reporters are paid by the Government of Canada.