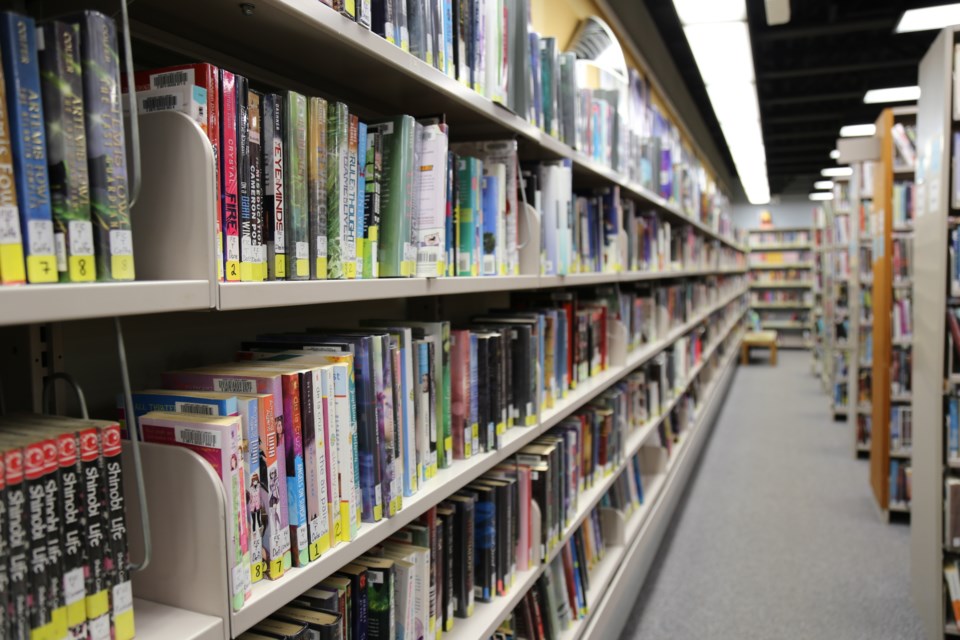 NDP Deputy Leader, John Vanthof is condemning the Ford Conservatives after cutting funding for the Ontario Library Service-North by 50 per cent:

The organization is one of two agencies which support the development of public libraries across Ontario.

"In the North there are approximately 121 public libraries representing cities, towns, townships, local service boards, First Nation communities, and fly-in communities over a vast geographic area. We endeavour to assist and provide services to encourage library development in some of Northern Ontario's most remote locations," says the group's website.

“After cutting education, health care and the public services Northern families depend on, Doug Ford is going after our books, our community gathering and local program spaces — our libraries," says Vanthof.

"Doug Ford’s cut to our public libraries will force libraries to find the money elsewhere, to make cuts and to do with less. He’ll make it harder for northerners to get the books they’re looking for, and for libraries to host the programming and resources Northerners deserve. He’s making it harder for libraries to help students who need a place to study, learn and access resources — including technology — they don’t have at home. And Doug Ford is also putting northern library jobs at risk.

"By eliminating half the funding for Ontario Library Service-North, Doug Ford is cutting a vital service for our libraries to work together as one unit serving northern Ontarians."

"He is obsessed with downtown Toronto, and, as city councillor, vowed to close the smallest library in his own ward 'in a heartbeat.'”

But Nipissing MPP Vic Fedeli called the accusation "more fearmongering" by the NDP.

“Libraries are important to local and remote communities, and they provide valuable opportunities to learn and share in Ontario’s diverse culture.

“This government will continue to maintain strong partnerships with municipal and Indigenous libraries and assist them in providing quality public services for everyone, while ensuring value for money and respect for taxpayer dollars.”

The Ontario Library Service-North overs an area of 803,379 km2, or 88 per cent of Ontario’s total land mass.

Two buses collide in Cobalt
Jan 27, 2020 5:00 PM
Comments
We welcome your feedback and encourage you to share your thoughts on this story. We ask that you be respectful of others and their points of view, refrain from personal attacks and stay on topic. To learn about our commenting policies and how we moderate, please read our Community Guidelines.