Dog responsible for attacks now in the hands of Humane Society

The Humane Society and other organizations doing assessment on a dog that killed a Yorkshire Terrier last Monday
Jun 6, 2019 9:00 AM By: Chris Dawson 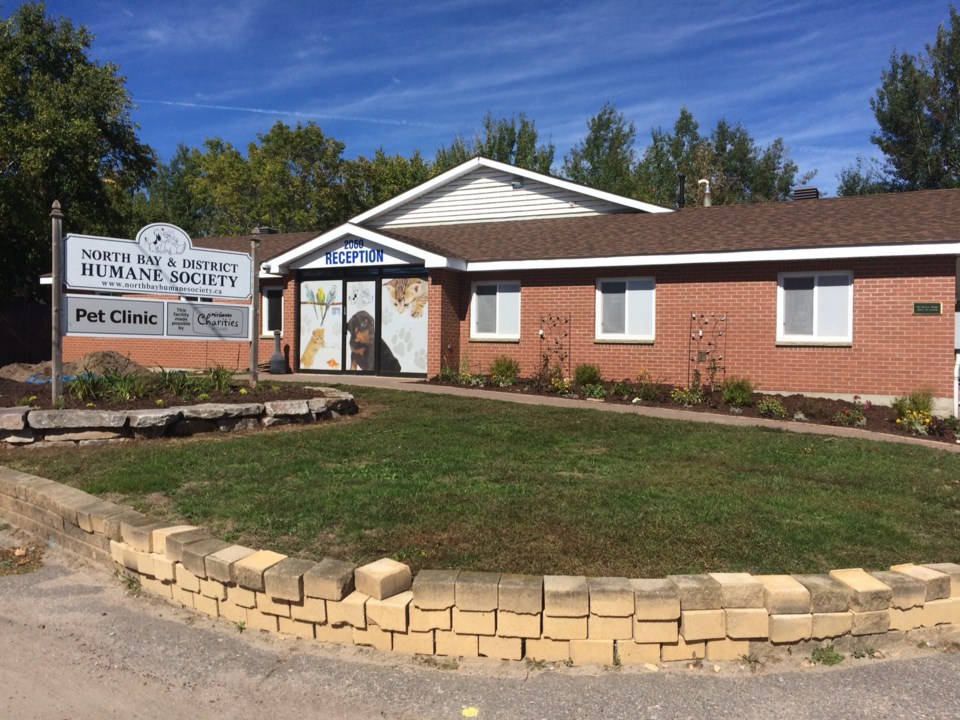 A dog responsible for a pair of attacks recently in the Graniteville neighbourhood was voluntarily surrrenderd by the family to the North Bay & District Humane Society on Wednesday.

The dog in question is a two-year-old Rottweiler mix. Witnesses in the Graniteville neighbourhood told BayToday that the dog killed a Yorkshire Terrier last Monday and hurt a dachshund that needed veterinary attention in a non-related incident earlier.

"At this point, the North Bay and District Humane Society is in consultation with other professional animal facilities and animal trainers in order to complete a full behaviour assessment on the dog," continued Driscoll in a release.

"This was a sensitive matter for all of our community members and we appreciate their understanding and patience during this investigation," Driscoll said.

"We would like to take this opportunity to remind all pet owners within the City of North Bay of By-law 151-93 Section 12(a) which reads 'No person shall suffer, allow or permit any dog of which it is the owner or custodian to run at large within the limits of the corporation.'"