The robber then turned to a customer in the store, still with the edged weapon in hand, and made demands
0
Oct 9, 2019 4:30 PM By: BayToday Staff 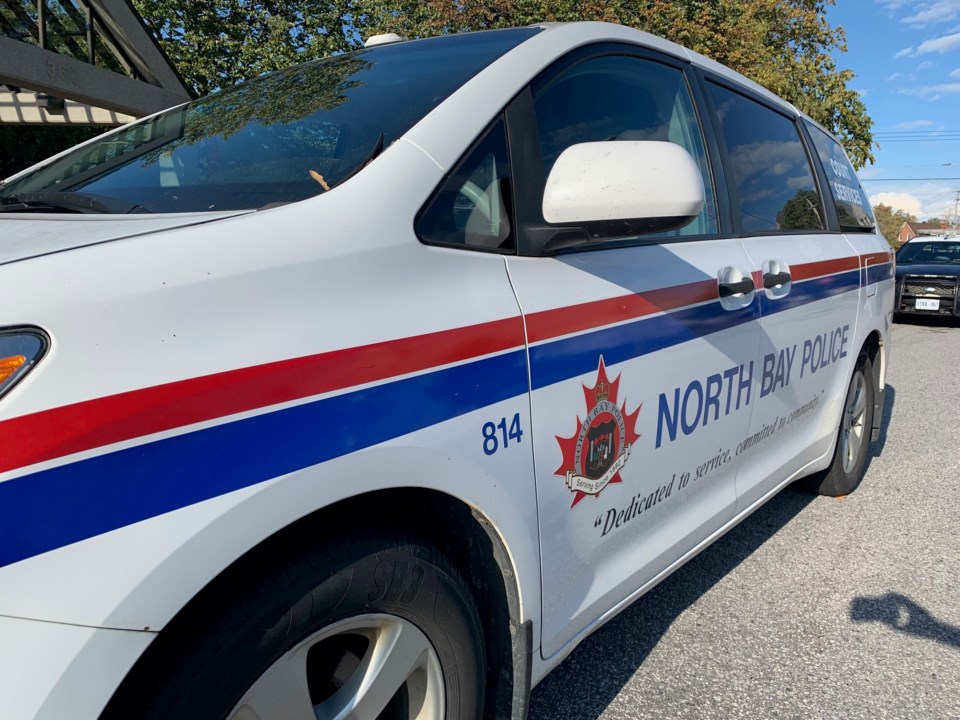 Just after midnight this morning North Bay Police responded to a report of a robbery at the Circle K convenience store on Cassells Street in North Bay.

Police say a masked man entered the convenience store at approximately 12:15am with a knife in his hand. The thief went to the cash register and made gestures with the weapon and demanded money from the clerk.

The robber then turned to a customer in the store, still with the edged weapon in hand, and made demands to that the patron hand over his money. A struggle ensued and the robber was subdued by the victim until police arrived.

Both male victims did not suffer any physical injuries as a result of the robberies.

Police have arrested and charged Kyle Rogers 35, of North Bay with:

Rogers,  who was not injured, remains in custody pending a bail hearing at the North Bay Courthouse