'Claude Peloquin is being inducted as a Builder for his impressive role as an official in nearly 40 regional, provincial, national and international curling championships'
Mar 18, 2020 4:00 PM By: BayToday Staff 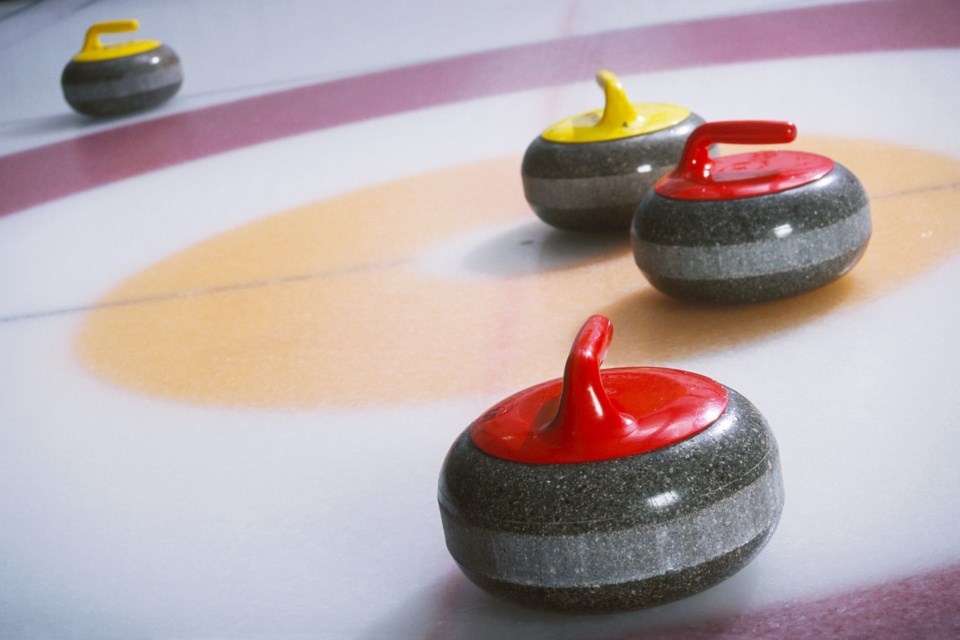 National curling official Claude Peloquin is one of the four people to be inducted into the Hall at the organization’s 40th annual Induction and Awards Dinner scheduled for May 2 at the Davedi Club.

“Claude Peloquin is being inducted as a Builder for his impressive role as an official in nearly 40 regional, provincial, national and international curling championships”, noted Bill Jacko, North Bay Sports Hall of Fame Chair.

Manitoba born Peloquin, a curler for a number of years, began his officiating and instructing career in the mid-1990s after injuries temporarily forced him out of active on-ice participation in the sport. After obtaining Level 3 Official and Level 2 Instructor certification through the Ontario Curling Association in 2012 he was named Northern Ontario Curling Association North Eastern Region Chief Official which means he is responsible for training and assigning all officials in the northeast. He then embarked on an impressive run of serving in various oversee or active roles in 39 Regional, Provincial, National and International events. He has been the Chief Official in 28 such competitions and Deputy Chief Official in 3 others.

Provincially he was Chief Official at OFSAA curling competitions in 2014, 2017 and 2019 and the 2015 Ontario Special Olympics.

Regionally he has served as Chief Official for 21 championships in nine different divisions for the Northern Ontario Curling Association - the latest being the 2020 NOCA men’s and women’s provincial finals in New Liskeard. Overall, he has been Chief Official for 4 NOCA Men’s events, 3 Women’s, 3 Senior Men’s, 3 Senior Ladies, 2 Junior Men’s and 2 Junior Ladies as well as 2 Mixed, a Bantam Boy’s and a Bantam Girl’s.

When he was able to return to the game in an active role at the Granite Club he skipped rinks to the Mazda Masters Bonspiel championship in 8 of 9 years from 2010 to 2018.

Peloquin worked for the Department of Agriculture and was posted to North Bay in 1984. He and three other individuals will be inducted into the NBSHF at the May 2nd event. Limited tickets are available, please call Bill Jacko at 705-492-3961.