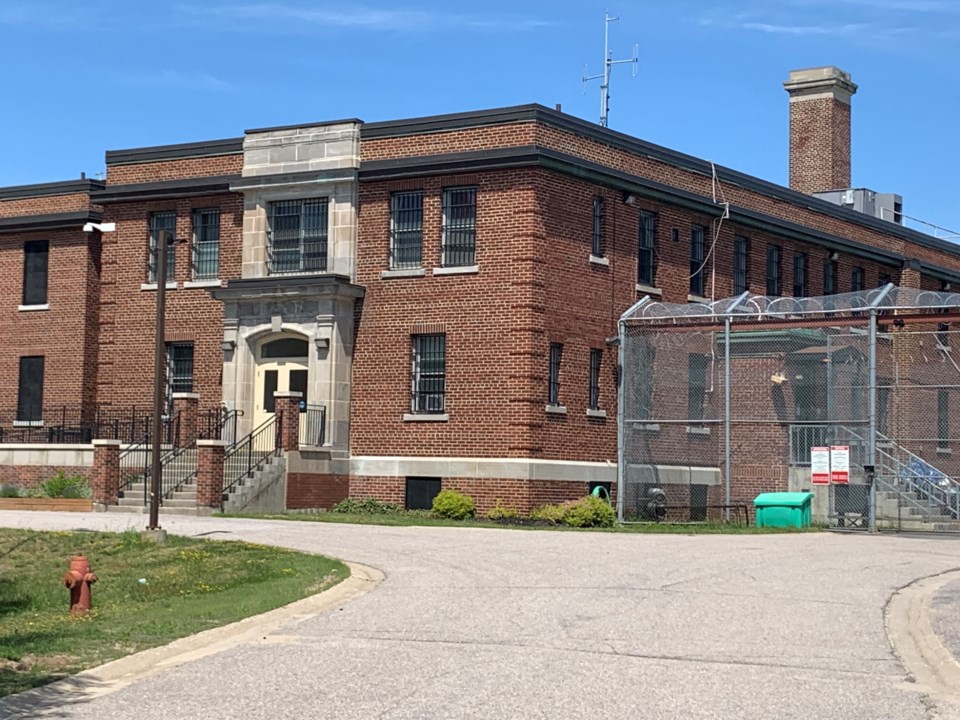 The Solicitor General's office has confirmed to BayToday that the North Bay Jail will be closing temporarily for at least two weeks as the facility deals with a COVID-19 outbreak.

"In consultation with the North Bay Parry Sound District Health Unit, and to ensure the safety and well-being of both correctional services staff and those in provincial custody, the ministry has decided to temporarily close the North Bay Jail for a minimum of 14 days," stated Andrew Morrison, Media Relations with the Ministry of the Solictor General, in an email to BayToday.

"Approximately 61 inmates from the North Bay Jail will be transferred to other facilities that have the capacity and ability to isolate these inmates under droplet precautions separately from the general population. The ministry does not publicly disclose details on inmate transfers for security reasons."

A total of 33 members of the North Bay Jail community have tested positive for COVID-19 as of June 22 confirms the North Bay Parry Sound District Health Unit.

As of Tuesday, 32 individuals in custody and one staff member have tested positive for COVID-19.

The ministry says it continues to work closely with the local Health Unit to respond to the situation.

While the Health Unit stated that less than 45 per cent of inmates accepted a first shot of the COVID-19 vaccine back in April, the Solicitor General's office would not elaborate on the staff vaccinations.

"The ministry does not formally track the number of vaccinated staff," stated Morrison.

"All facility staff were offered vaccination at the public health-led on-site clinic in the week of April 26. The ministry also provided all frontline corrections staff with an online booking link from the local public health unit to attend a community vaccination clinic."