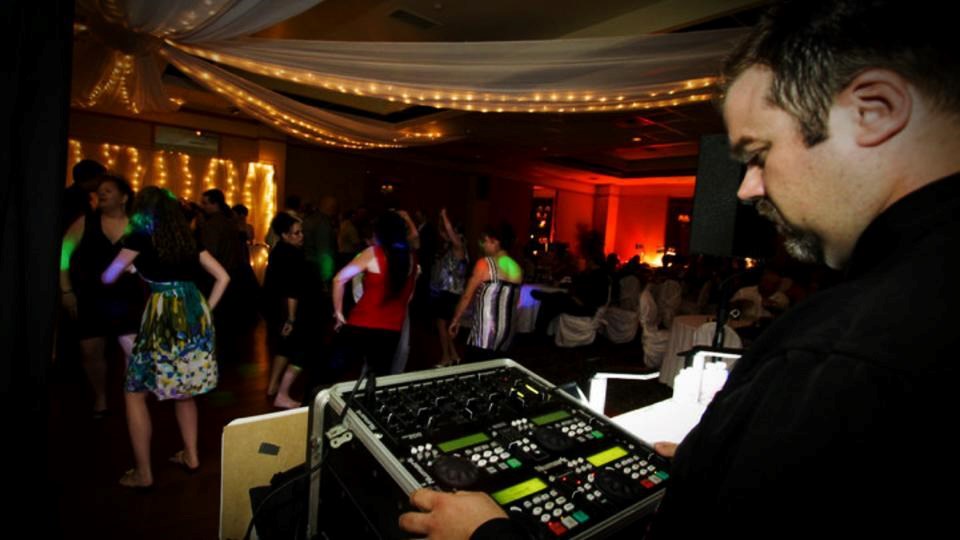 Kyle Selle has been in the disc jockey or DJ business in North Bay since 2007.

But despite branching out into other services including video and a printing company, now all of Selle's work has come to a complete stop due to the COVID-19 pandemic.

What started out as $30,000 in event cancellations for the spring has now blown into more than $100,000 now into the summer months.

"We are pretty much at a standstill from the DJ company to North Bay printing, everything is at a halt due to safety reasons," said Selle, owner of Sellebration Productions.

Selle realizes he is not alone.

"I am on a lot of forums with DJs across the world which is interesting, so we kind of talk via Zoom or Facebook and everyone is more or less saying this is time to upgrade your skills, learn some new ones, update your libraries of music, focus on how you want to get into the market, cleaning up your gear, organizing, that kind of stuff," said Selle.

Despite it being a competitive market, Selle says the local DJs all connect too.

"North Bay is a great place it is nice when you message other DJs to see how they are doing and everyone is kind of in the same boat," said Selle.

"It is kind of like a family and I wish the best for all of them too."

Unlike Yoga studios or fitness instructors, DJs cannot create live events because of the copyright that comes with most of the music they play.

"When it comes to Facebook, they will shut it right down instantaneously if you are doing a Facebook Live with copywritten music. If you do that through Zoom it may take a little longer but it too will eventually be taken down," Selle explained.

"That part is tough but you just have to roll with the punches and figure out how you are going to come out on the other end stronger."

Selle says he's lucky. Most of his workers are paid contract workers so he is not on the hook for salaries.

"I'm getting through this," he said.

"My parents always told me not to live above your means and live below your means. Save some for a rainy day and this is probably the biggest storm I will ever have to encounter so  I am lucky I took their advice during the years and have a bit of a cushion that I can sit back and not stress at all."