Cover-up of illegal moose killing results in $9,000 in fines and a hunting suspension

'During the inspection, false statements were made indicating a First Nation member had shot the moose'
May 7, 2021 2:00 PM By: BayToday Staff 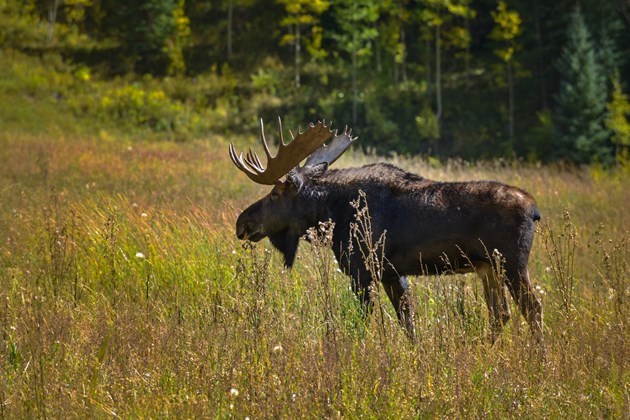 A pair of northern Ontario hunters are paying a steep price for the illegal killing of a bull moose, then lying about it to conservation officers.

Court heard that on October 20, 2019, Lemieux and Marcoux were hunting moose south of Mattice when Lemieux shot and killed a bull moose. Lemieux had mistaken it for a cow moose, which his hunting party was licensed to hunt says an MNRF news release.

Upon realizing the mistake, a person, who was not hunting with the group at the time, was called to the scene and claim the moose under a lawful claim on the moose.

Conservation officers were in the area and intercepted the hunters while they were taking the moose to their vehicle.

"During the inspection, false statements were made indicating a First Nation member had shot the moose," says the release. "Conservation officers of the Hearst and Kapuskasing detachments initiated an investigation that resulted in collecting evidence that disproved the initial statements and attempted coverup."

The remaining person charged is scheduled to attend court at a later date.

Justice of the Peace Jean-Marie Blier heard the case remotely in the Ontario Court of Justice on March 17.

The Ministry of Natural Resources and Forestry reminds hunters that all cases of misidentification of moose which lead to a moose being hunted without a licence should be reported to a conservation officer immediately.