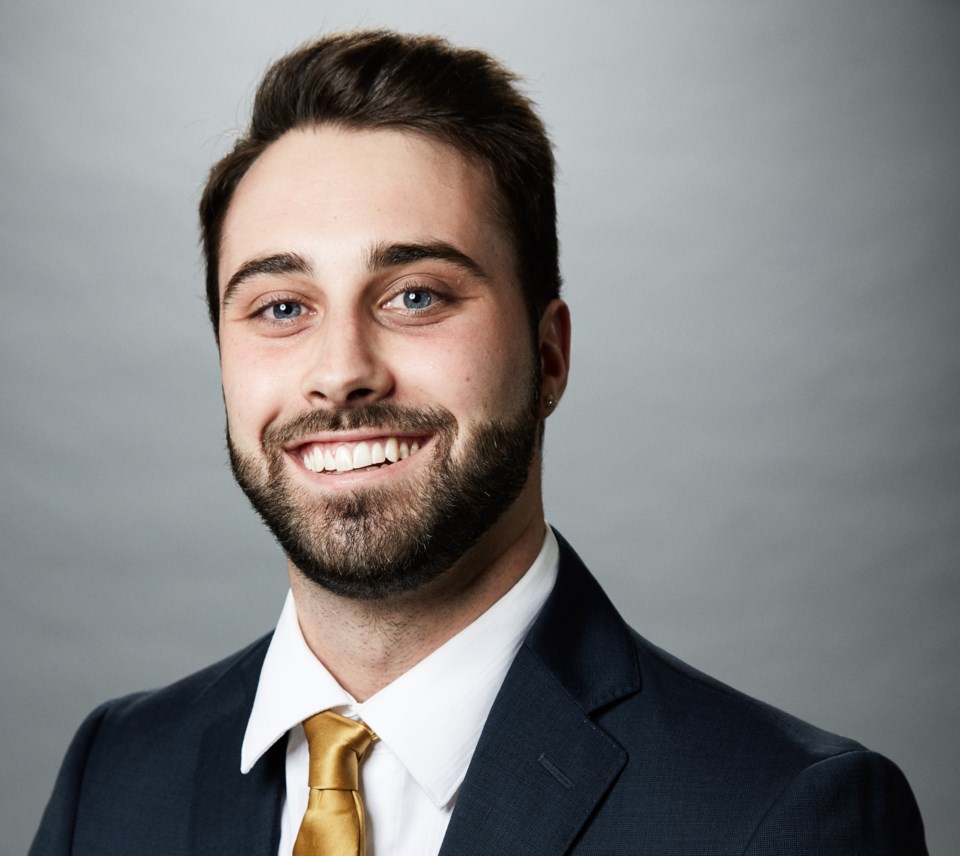 North Bay City Councillor Marcus Tignanelli thinks the time has come to hire someone that will apply technology to address the city's problems and offer up solutions.

"The Chief Innovation Officer is responsible for driving and achieving continuous operational efficiency improvement through business processes and technological innovation," says the budget document. "This position researches industry norms and innovations and works with City staff to develop new or change existing policies, programs, and other initiatives.

"The innovation officer looks at technological ways to do things," explained Tignanelli to CKAT's Matt Sookram. "As we go into the coming years, big data is becoming more valuable than oil so how do we use this data that we already have in the city to make smarter decisions. To me it's being intelligently active, be ahead of the game. Know when to make decisions based on actual numbers instead of guessing and opinions, and so that's where this has come from."

Tignanelli says an example is the use of intelligent traffic light controls.

"Instead of a plow approaching a red light and having to stop with the full weight of the snow on the plow you have the light turn green as the plow is approaching it."

Tignanelli says safety is also involved. He gives the example of the lights knowing when someone is approaching the intersection too fast and will run the red light. The system keeps the other lights from turning green until it is safe to do so.

"We need someone in North Bay who knows those technologies exist," added Tignanelli.

However, in the BayToday comment section, Tignanelli says,  "I can confirm that due to the financial pressures of our tax levy there will not be an innovation officer position created at this time. I hope this is something we can look further into in the very near future as there is potential for significant cost savings!"