'Our biggest challenge is not to mess it up. The table is set for us to be really successful in the next generation.'
Apr 7, 2021 12:00 PM By: Stu Campaigne 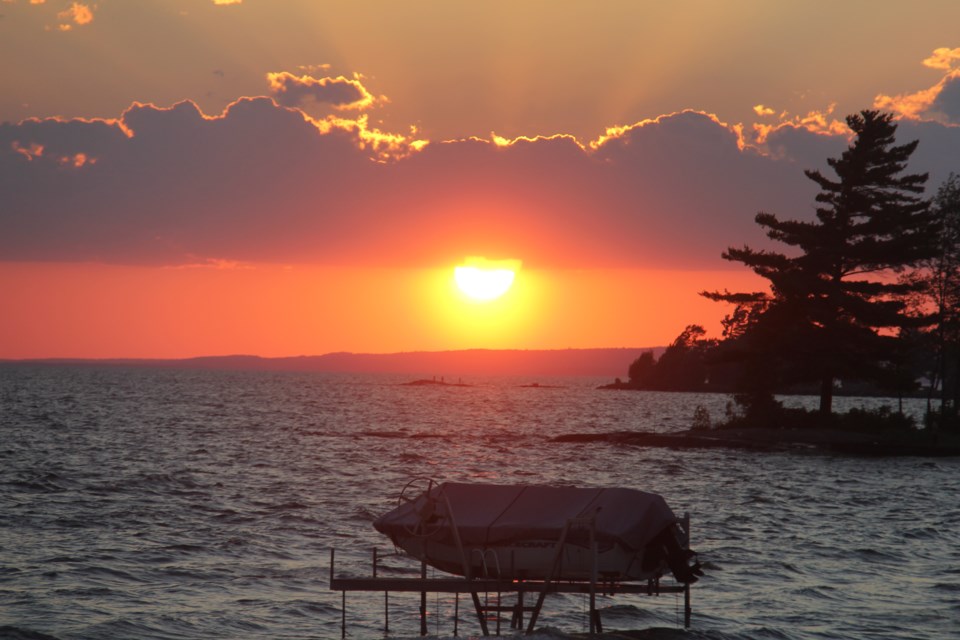 Coun. Mac Bain, in an address to fellow members of the municipal council, called North Bay "an attractive opportunity," for those looking to move away from the hustle and bustle of the big cities.

"There are lots of partners telling a positive story about life in northern Ontario," Bain later added, "and we just need to do what we can to remind the province and the federal government that northern Ontario is here — and we're willing to take people from other parts of the province."

Bain sees the federal Rural and Northern Immigration Pilot as an opportunity to attract business-minded participants north. And, while he acknowledged some of the 15 recommendations have been raised before he maintained the motion is more about reminding the government "northern Ontario is here and North Bay is open for business."

For the full report, including the 15 OREA recommendations, click here.

The discussion hit home for Coun. Scott Robertson, who often shares some of his family's story on how they relocated, bought a home and established roots in North Bay. He observed the city is in a strong position to draw people thanks to a high quality of life.

"We have an extremely strong competitive edge right now," he said. "Our biggest challenge is not to mess it up. The table is set for us to be really successful in the next generation. I think we have to remember we are competitive. This is a competition. We're competing for families like mine and for other people who might want to come here and settle here. So, when it comes to providing basic services and infrastructure, we have to remember that."

According to real estate agents he's spoken to, "People are relocating here like they've never seen before. It's important for this council and future councils to invest in our city, in our infrastructure above and below ground, to make sure health, education, recreational facilities, active transportation — these are all things individuals, especially young people looking to relocate from the GTA — these are the kinds of things they're looking for."

See related story from 2018: Sense of optimism and growth from new council

Bain stressed an opportunity is presenting itself. He noted 60,000 people move away from the Greater Toronto and Hamilton Area each year and settle in other parts of the province. And, access to reliable internet — a necessity for the work-from-home crowd — is available in North Bay while the rural broadband situation is improving with investment and partnerships.

"We're doing a good job, I believe, in trying to grow our city, attracting businesses and supporting businesses. The pandemic has shown that we have the ability to attract people from the GTHA," Bain said. "We know housing in northern Ontario is affordable so we need to do everything we can to keep our youth and attract and tell people how important and how good the quality of life is in North Bay."

"We saw a lot of good news stories tonight," added Mendicino. "It's nice to see it paying off. People moving up and choosing North Bay. And, there is a lot of competition out there. We're not just the easy choice. Before they relocate, there is a lot of research that goes on before a couple or an individual or whatever facet of your life you're in look to choose a city. We've got a lot of things. We know why we live here, it's such a great city to live in. We've got to start spreading the news — and we're doing that — and I think we're starting to see the benefits of that."