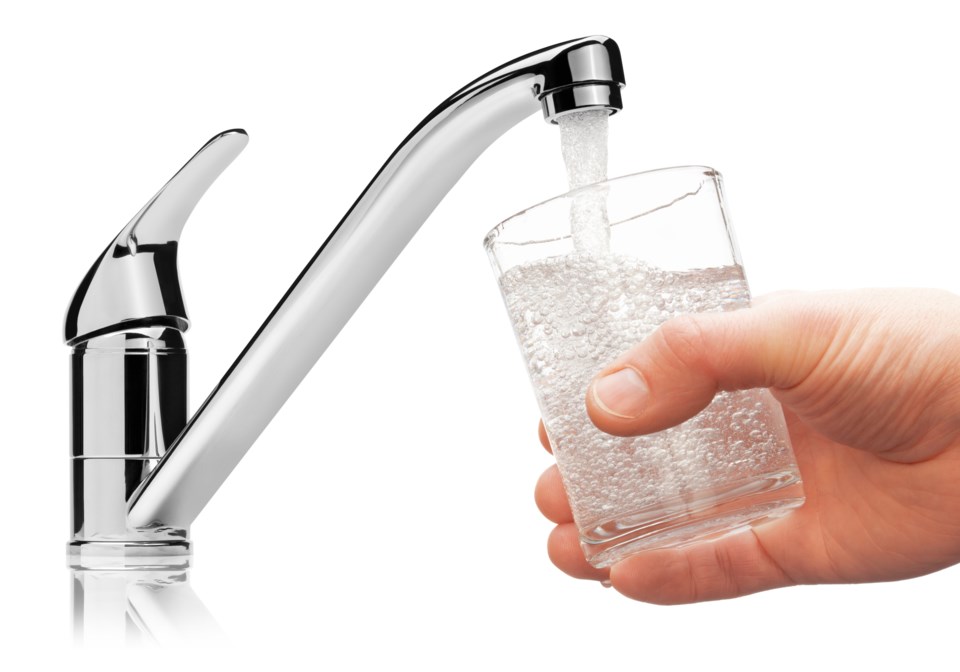 City Council thinks it can trim its water and sewer budget increase from a 3.73 per cent increase down to 2.42 per cent to save the average homeowner $2.07 a month on their bill.

Engineering and Works Chair Tanya Vrebosch said at a special budget committee meeting last night that she’ll recommend council make the move as part of a compromise with councillors who want even deeper cuts.

Councillor George Maroosis wanted the increase cut to two per cent with the money coming from reserves.

"It strikes me we have this first year with water meters and we were concerned we wouldn't come up with enough money," said Maroosis. "At the same time, we came up with a good year as far as freezing pipes. I just seems to me that there's not a good reason not to have an increase at the rate of inflation which is about two per cent. Even though it's come down, the way it's coming down is beginning to nickel and dime some of the operations. One of the things I know is that if water pipes start breaking, we're going to fix them. So nickel and diming some gravel or grass seed doesn't make any sense to me."

Vrebosch is clearly frustrated with her fellow councillors, making budget decisions, then folding under public pressure and not being able to make hard choices.

"We've seen it twice with council. When you see snowbank removal, that got overturned after the budget process, or chlorination in the water. That again, they (councillors) had no appetite after people started coming forward and they started getting pushback.

Vrebosch says those reductions would never be made that would affect water quality.

She says water flushing and fluoridation are examples of services that could be on the chopping block.

"There's a lot of things like that that people don't realize that we do as an extra level of service but we could technically eliminate them. But again it's not always a popular decision."