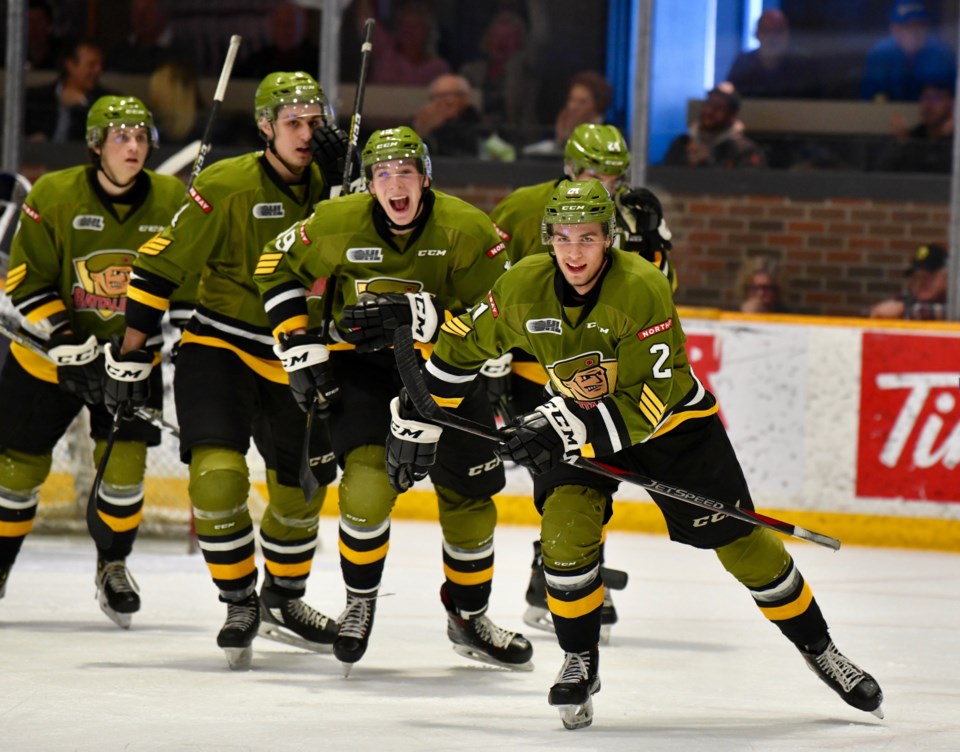 North Bay Battalion forward Brandon Coe has been graded a ‘B” player in the NHL Central Scouting's 'Players to Watch' List released earlier this week for the 2020 NHL Draft that takes place June 26-27 at the Bell Centre in Montreal.

Coe is among more than 40 OHL players on the list.

The third overall pick from the 2017 OHL priority selection is in his third season in the OHL after putting up 17 goals and 20 assists for 37 points in 65 games.

So far through six games this season, Coe has one goal and two assists totalling three points.

The ‘B’ rating is for players expected to be taken in the second or third round of the NHL Entry Draft.

The lone NHL draft pick on the North Bay Battalion is Mason Primeau, who was selected in the fifth round of the 2019 NHL Entry Draft by the Vegas Golden Knights.

Sudbury Wolves rookie forward Quinton Byfield is one of eight OHL players assigned an ‘A’ rating.