She estimates the losses could reach two million if some of the restrictions aren't lifted and things don't get back to normal
Jun 9, 2020 8:13 AM By: BayToday Staff 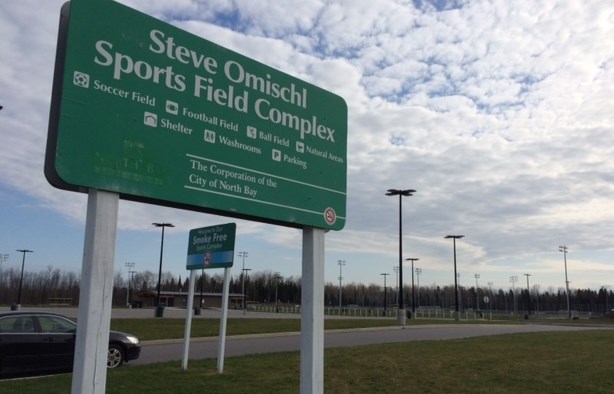 The city has lost $85,000 in expected revenue from field and park rentals due to COVID-19.

Budget Chief Tanya Vrebosch says the loss comes from sports organizations not booking fields for games, plus walkathons in parks, and other activities.

"We'll be doing a more comprehensive review for the next quarter that should be available in August," Vrebosch told CKAT News.

She says two leagues, North Bay Youth Soccer and the North Bay Baseball Association, have stopped taking registrations while other leagues have rescheduled for the hope that they'll play their games later in the year.

Vrebosch says more losses may be coming too.

"Those numbers are going to start creeping back up as COVID continues. If we get at a rental loss with ice hockey rentals and universities and colleges not having bus passes for the term," she says.

"We know we're not going to get out of COVID-19 without having any costs. Where we are a little bit lucky is we don't have a reliance on cash flow from community centres like Sudbury does. We're lucky in a sense that we don't have those things, but there are other things that we'll pick up as time goes on."

She estimates the losses could reach two million if some of the restrictions aren't lifted and things don't get back to normal.

"We know our numbers are going up. We're not going to stay at $400,000. If you take out the airport as it is an unknown right now. Will they need anything in December? We will probably start our next projection being closer to two (million)," Vrebosch says.