'The idea I believe with the Ontario Police College is they expect we are going to be sending recruits that are physically fit'
Sep 28, 2018 3:00 PM By: Chris Dawson 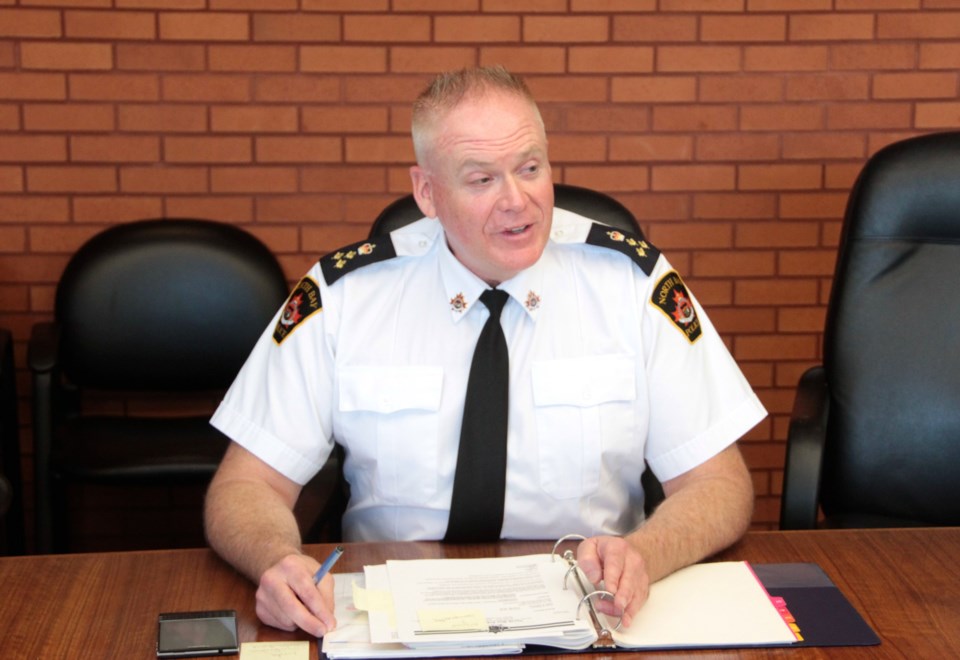 Like many of Ontario Police Chiefs, Shawn Devine was caught off guard about the news that the Ontario Police College is no longer offering fitness testing as part of the program.

“I know it definitely was a surprise that the change was made, but speaking as as a director of zone 1A but I know that the executive from the Ontario Association of Chiefs of Police were quite surprised and rather upset that they were not consulted with the changes that were taking place at the Ontario Police Association and I think you will find that the executive will be making a statement with regards to that,” stated Devine.

Devine says most police services across the province test applicants on fitness as part of the hiring process.

“Part of that testing procedure has a physical fitness component in it so when you are coming to a police station or a police department to apply you have to have your certificate to say you can pass the test,” Devine explains.

The Ministry of Safety and Correctional Services has stated that the physical testing duplicated service performed by both the college and local police services.

Devine believes the OPC would prefer to focus on other police issues instead of focussing on fitness.

“The idea I believe with the Ontario Police College is they expect we are going to be sending recruits that are physically fit,” explained Devine.

While Devine wishes there was more communication from the province and the OPC about the change, he assures the public that new North Bay Police recruits will still be physically fit.

“We recruit fit individuals and their expectation will be that they are physically fit and he or she already has a history of physical fitness before they applied,” he said.