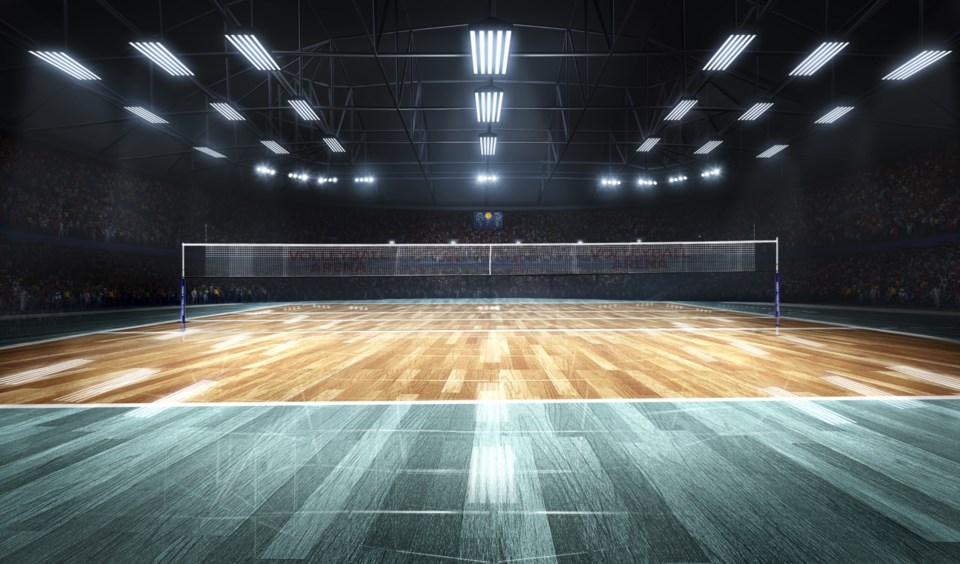 Canadore College has been selected by the Ontario Colleges Athletic Association (OCAA) to host the next provincial varsity league women’s volleyball championship, the local college announced on Friday.

After review by the OCAA bid committee, Canadore was chosen as the on-campus host for the 2019-20 OCAA provincial championships for women’s volleyball on February 27-29, 2020.

The last time that Canadore hosted an OCAA championship was in 2016 for women’s varsity volleyball.

“We are very excited to bring this level of elite sport back to the community,” said Shawna Nielsen, director of student experience and athletics in a release.

“It was an extraordinary experience in sport tourism in 2016 and we have so much to build on from that time.”

Nielsen says players for all varsity, club and recreation teams are selected at the beginning of the academic year, in September 2019.