Investigator has been retained to conduct two investigations:
0
Mar 7, 2019 7:59 PM By: Jeff Turl 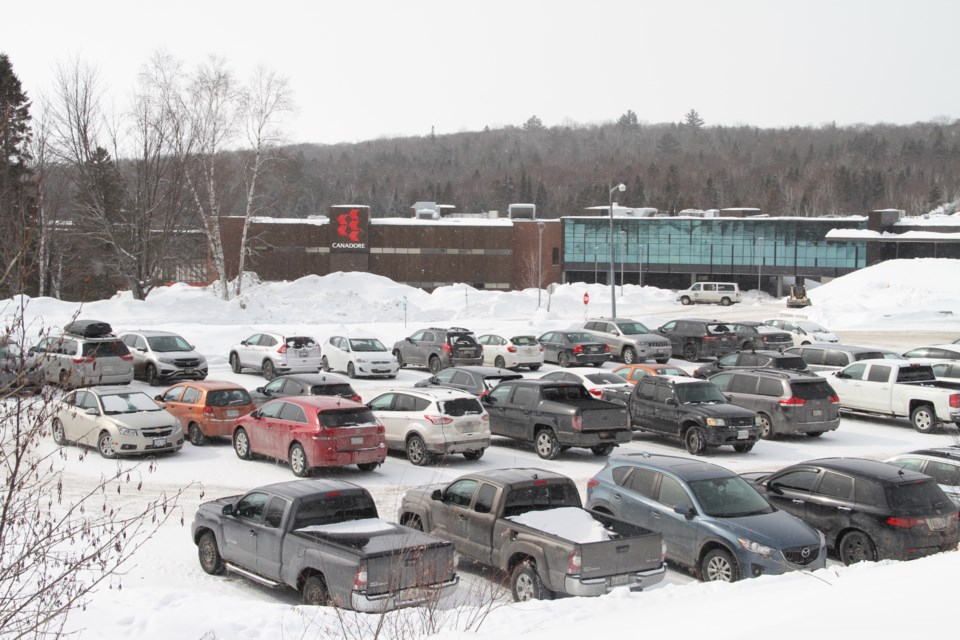 An investigator hired by Canadore College to look into allegations of discrimination and abuse of power has identified herself.

She is Jane Richardson of EJR Workplace Consultants in Toronto. She is listed as a director and sole proprietor, but little else is known.

After three days, the College has been under pressure to publicly announce who had been hired but has still not done so. Instead, this information was leaked to BayToday.

In a memo emailed to employees of Canadore at 6:02 Thursday night, and obtained by BayToday, Richardson says she has been retained to conduct two investigations.

One will look into the complaint of an individual represented by Gillian Hnatiw of Adair Goldblatt Bieber, and the other is a broader investigation into allegations of harassment, discrimination, and abuse of power at the College.

"I will prepare reports with respect to each investigation and will provide those reports directly to the Executive Committee of the Board of Directors," writes Richardson in the memo.

That committee consists of:

Richardson claims 17 years experience, "specialized in conducting independent workplace investigations and have extensive experience conducting investigations in post-secondary workplaces. I have not previously done any work for Canadore College nor do I know any of the parties, any members of the Board of Directors, or President Burton."

The investigations will begin immediately.

"I will make the determinations of witnesses to be interviewed and what evidence is relevant. The College has agreed to cooperate and facilitate access to individuals and evidence, where appropriate," says Richardson.

"Interviews will not be recorded. I will take written notes for my own records. All those interviewed will then be provided with interview statements for their review and approval. It is their reviewed statements which will be relied upon in the investigation."

If you are an employee, or former employee, of the College you can contact Richardson immediately at jane@ejrworkplace.com .

Effective Friday, March 8 a dedicated confidential phone number (416.469.4354) will be activated to allow people to report their complaints of harassment or discrimination at the College.

The news does not sit well with OPSEU President Warren Thomas.

"I understand you have hired a third-party investigator, without input from OPSEU members or other victims.," he wrote in a letter to the Board and obtained by BayToday. "We have little faith in an investigator chosen by the College without any worker input into the selection process. It erodes confidence that a truly independent investigation process will take place that encourages a broad-scope look at the pervasive culture of fear that some senior administrators have been allowed to create and perpetuate."

He is also demanding that the manager named in most of the complaints be put on paid leave.

"To protect all employees against reprisals and further harassment, the accused in these allegations must be removed from the workplace pending the outcome of the investigation and publication of extensive, concrete measures to end the poisonous workplace environment at Canadore – once and for all."

BayToday was unable to find an EJR Workplace Consultants company web page on the internet to gain additional information however Richardson says on her Linkedin page, "Sole proprietor of a consulting firm specializing in conducting workplace investigations into concerns or complaints of unfair treatment in the workplace; as well as undertaking all manner of workplace reviews to assist organizations in understanding and improving the workplace environment."

Food Recall Warning - Certain milk products may be unsafe due to presence of sanitizer
Jan 25, 2020 6:36 AM